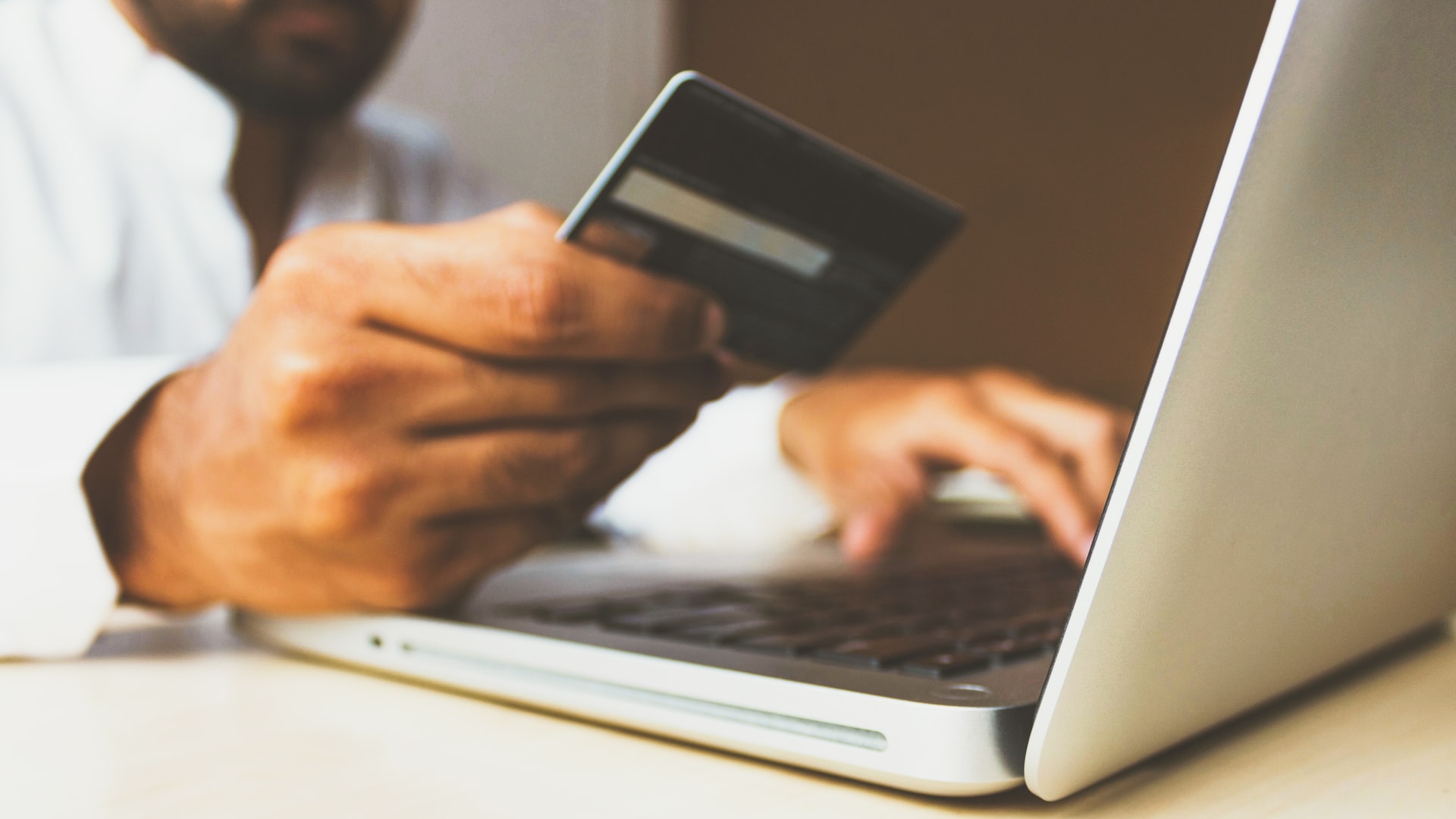 The executive committee of the USC Board of Trustees unanimously voted to rename the Von KleinSmid Center for International and Public Affairs on Wednesday, university President Carol Folt said in a written statement. They proceeded to have both the sign and bust physically removed the same night from the University Park campus building.

The announcement comes amid weeks of nationwide protests for racial justice and against police violence, sparked by the killing of George Floyd in Minneapolis.

Students, faculty and staff have pushed for the building to be renamed for years. Folt called the action “a call to confront anti-Blackness and systemic racism, and unite as a diverse, equal, and inclusive university.”

Von KleinSmid was the university’s fifth president and served for 25 years, from 1921 to 1947. During that time, he expanded research, academic programs and curriculum in international relations, Folt said. However, he was also an active supporter of eugenics.

“His writings on the subject are at direct odds with USC’s multicultural community and our mission of diversity and inclusion,” Folt said.

The building, which will temporarily be called The Center for International and Public Affairs, houses the School of International Relations, the Institute of Armenian Studies, the USC Office of Globalization, the Von KleinSmid Center Library for Applied Social Science, and the departments of anthropology, art history and political science.

Folt also announced five other actions that aim to confront systemic racism, including the appointment of a chief diversity, equity and inclusion officer as part of her senior leadership team; new student spaces for underrepresented students; a program to provide resources for first generation college students and “Dreamers”; and the development of a mandatory unconscious bias training.

And, a community advisory board for the school’s department of public safety that was recommended in 2015, will now be implemented, Folt said, and report directly to her.