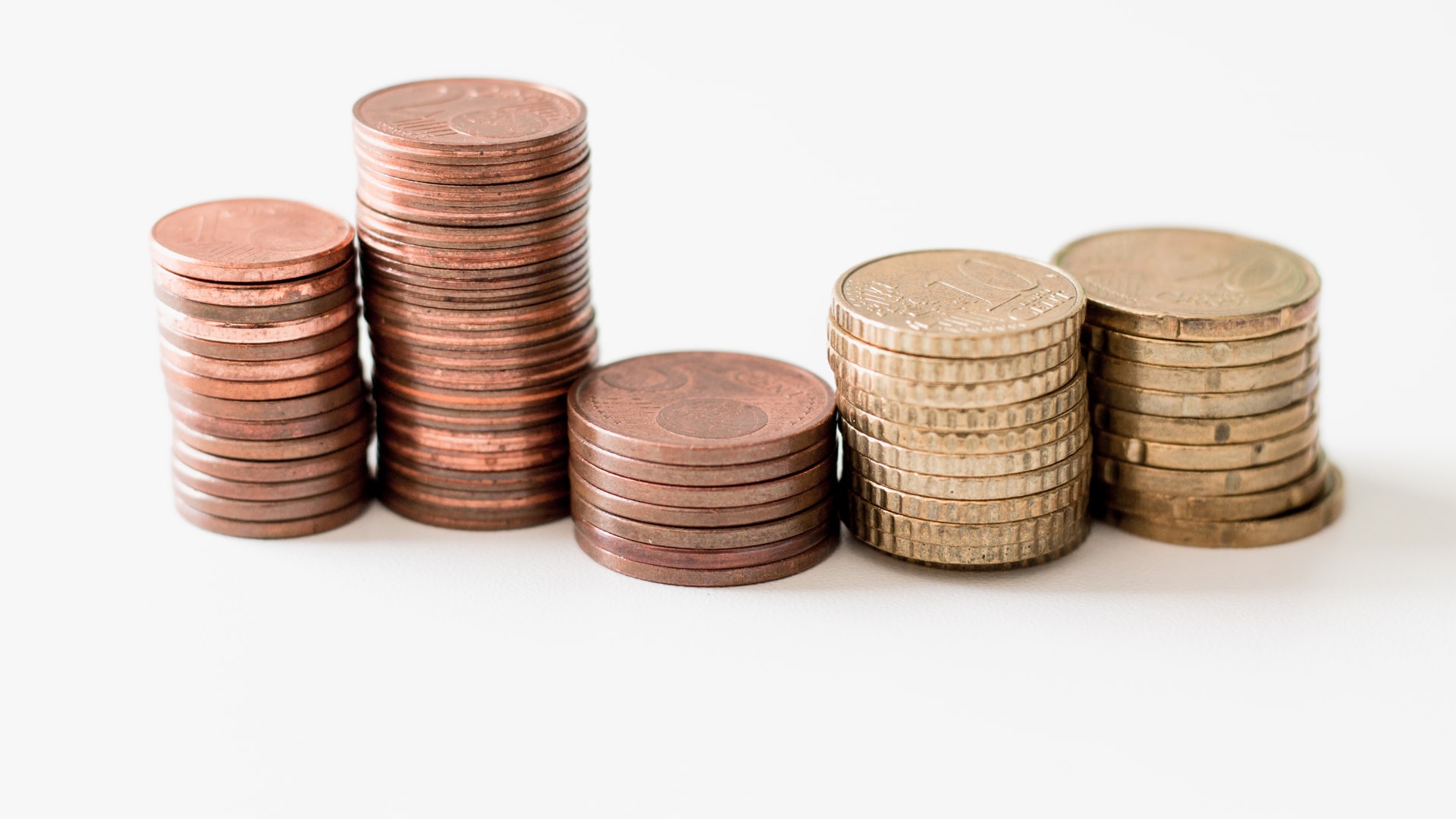 The first major sports event held in the United States during the COVID-19 pandemic turned out to be a memorable night of fights.

With a number of safety precautions in place — including no spectators admitted — UFC 249 went down Saturday at VyStar Veterans Memorial Coliseum in Jacksonville, Fla., and produced a championship doubleheader befitting the sport’s return.

In the main event, Phoenix’s Justin Gaethje (22-2) put on a superlative performance in stopping Tony Ferguson (26-4) of Ventura, Calif., for the interim UFC lightweight title. Gaethje used sledgehammer-like hooks to pummel his foe, low kicks to slow his movement, and never tired against a fighter known for some of the best stamina in combat sports.

The end came at the 3:39 mark of the fifth and final scheduled round, as Gaethje won via TKO with a battered Ferguson out on his feet after eating a hard right. Gaethje took off the belt as soon as UFC president Dana White placed it around his waist.

“I’ll wait for the real one,” Gaethje said during the pay-per-view broadcast, speaking of the belt held by champion Khabib Nurmagomedov.

Nurmagomedov was originally scheduled to fight Ferguson in the main event, but withdrew due to COVID-19 related travel restrictions in his native Russia, giving Gaethje the chance to step in as a substitute.

Ferguson said he failed to adjust to Gaethje’s different style. “I had spent a lot of time preparing for Khabib who is not as much of a striker,” he said.

“I’m happy with my career,” Cejudo said following the fight. “I’ve done enough in the sport. I want to walk away and enjoy myself. I’m 33 years old. I have a girl now, watching me from back home. Since I was 11, I’ve sacrificed my life to get to where I was tonight. I’m retiring tonight. Uncle Dana (White), thank you. Everybody here, thank you so much.”

Coronavirus did have an impact on the fight card, as the night before the show, a bout between Brazil’s Ronaldo Souza and New York’s Uriah Hall was called off when Souza and two of his cornermen tested positive for COVID-19.

Of those allowed inside the stadium, many wore masks and gloves. That didn’t, though, include the referees, announcer and some other officials.