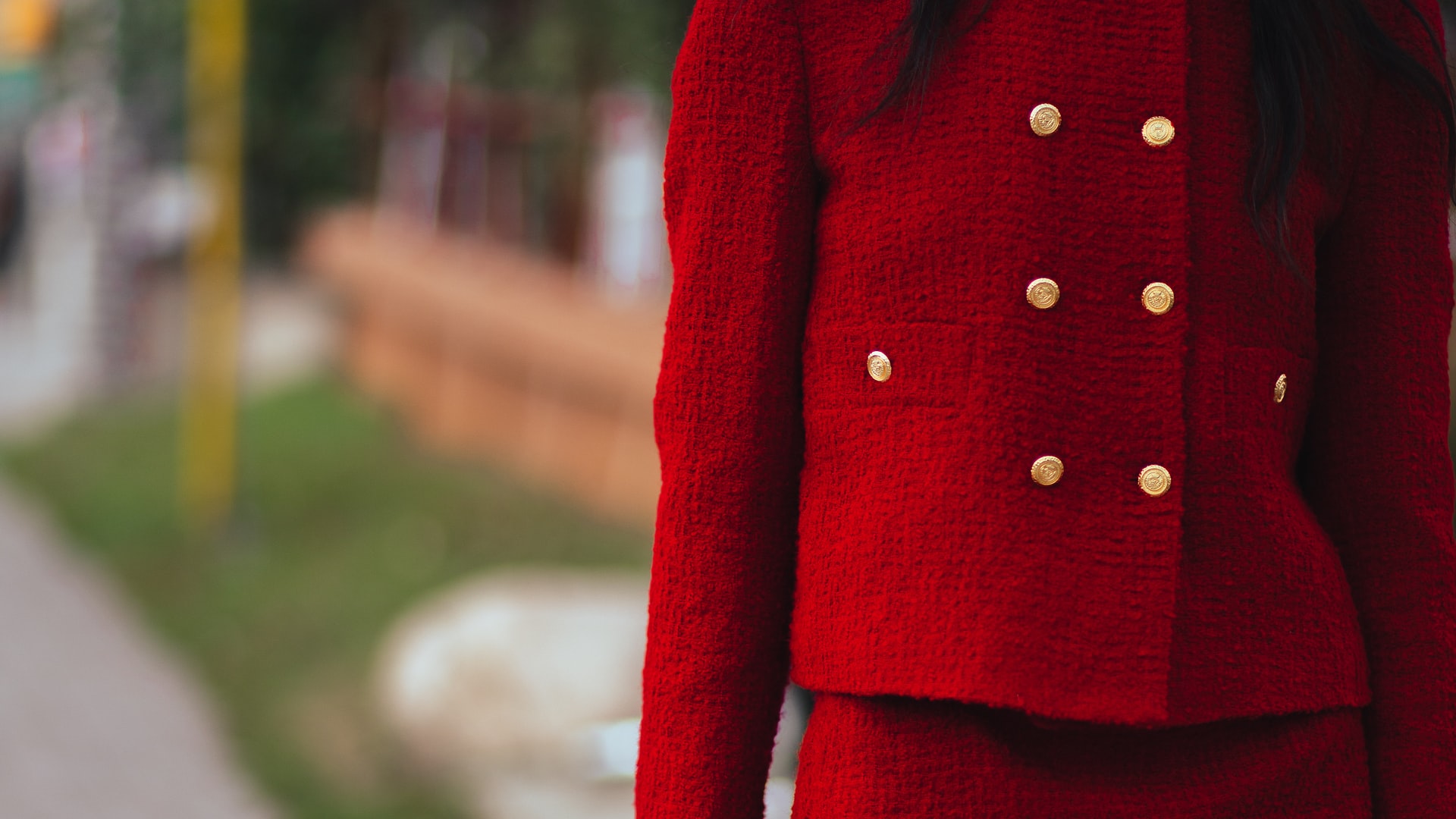 The two men’s service on the board of the failed Palo Alto blood-testing startup put them among possible witnesses named in a letter from federal prosecutors to Holmes’ legal team, which was filed as an exhibit in court this week. Another former Defense Secretary, William Perry, is also on the list, as are former U.S. Secretary of State George Shultz, former U.S. Senators Sam Nunn and William Frist, as well as Robert Shapiro, a lawyer on the team that successfully defended O.J. Simpson against murder charges.

Media magnate Rupert Murdoch, owner of the Wall Street Journal, where reporter John Carreyrou’s reporting set off the Theranos scandal, could also be called to testify. His name is listed under the category of people who could discuss alleged “threatening, influencing, or vilifying” of journalists in response to negative Theranos coverage.

The letter also contains a category of people who would testify about “Concealing the romantic relationship between Holmes and Balwani from investors and others.” To discuss the former relationship, prosecutors may call Mattis, Kissinger, Perry, Shultz, Frist and others, the letter said.

Stanford University dropout Holmes, charged with a dozen felony fraud counts, is in U.S. District Court proceedings in San Jose, with her trial set to start this fall, pandemic permitting. Prosecutors allege she and her co-accused, former Theranos president Sunny Balwani, knew their blood-testing machines had accuracy problems, despite promises they could conduct a full range of tests using a few drops of blood. The government claims the pair misled investors and business partners, and defrauded doctors and “many hundreds” of patients. Holmes and Balwani have denied the allegations, with lawyers for Holmes arguing in a December court filing that the government’s case was “unconstitutionally vague” and lacked specific claims of misrepresentation.

Further claims of vagueness were made by her legal team in response to the April 3 letter, which also listed many documents produced through the evidence-discovery process that prosecutors said they may use as exhibits in the trial. The letter “did not identify the particular acts Ms. Holmes supposedly committed and continued to rely on vague themes,” her lawyers said in a court filing Tuesday.

“It did not disclose what evidence the government would introduce outside its case in chief. And it did not provide any explanation of which particular acts the hundreds of witness statements and the thousands of pages of discovery it identified would support.”