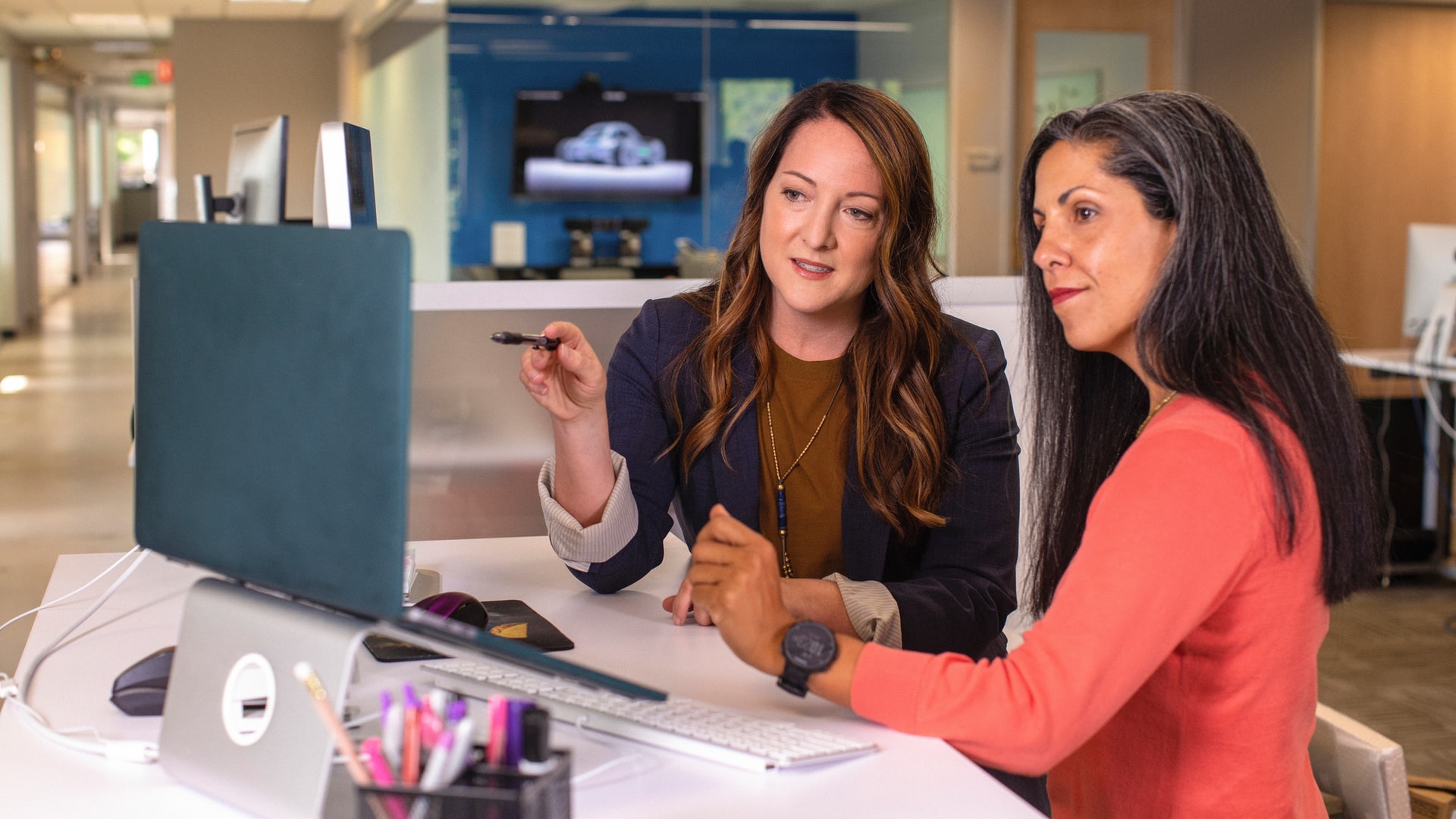 When it comes to craft beers, it wasn’t exactly love at first sight for Christo Brock, who admits he’s always been more of a wine kind of guy.

But that didn’t stop him from capturing people’s love of beer in his recently completed documentary “Brewmance,” which follows Long Beach’s vibrant DIY craft beer scene through the journey of local brewers who go from amateur beer makers to pros.

“The story of craft beer is like this quintessential American story. We take something, we say screw convention, we’re going to do it our own way, we’re going to ignore the ways things are supposed to be done and we’re just going to do our own thing,” said the Long Beach-based independent filmmaker who spent three years making his 90-minute documentary.

The film follows Michael Clements, Eric McLaughlin and former Reel Big Fish trombonist Dan Regan of Liberation Brewing Co. (opened in May 2018) as well as Jesse and his father Dan Sundstrom, co-owners of Ten Mile Brewing, (opened in April 2017) as they go from brewing batches at home to opening their own breweries in Long Beach.

Woven in between their stories are interviews with craft beer pioneers such as Fritz Maytag of Anchor Steam, Ken Grossman of Sierra Nevada and Jim Koch of Sam Adams to create a documentary that’s both a history lesson following the rise of craft beer from the late 1970s and an ode to beer and the close-knit community of craft brewers.

“It’s a story of these values we revere, of outside-of-the-box thinking, of ignoring authority, perseverance, of community,” Brock said.

“I really think there’s a lot we can learn from the people who inhabit craft beer and inhabit homebrewing because they do show that there’s a better way of being,” he added.

Brock, whose last project was the sports documentary “Touch the Wall,” about American swimmers Missy Franklin and Kara Lynn Joyce, started his latest film after attending a few gatherings of the Long beach Homebrewers club.

“I had a buddy who got totally into homebrewing and he was going to these homebrew club meetings. He started telling me what they were like, how everybody brings their beer, everyone tastes it,” he said.

After meeting the brewers and seeing not just their passion for beer, but also how close and supportive they were of each other, Brock decided to tell the story of craft brewing through their perspective.

Starting in 2016 Brock and his cameras followed the brewers as they worked on building their breweries while still balancing their day jobs until opening day when they welcomed their first customers.

“What was interesting to me was that this would be a story not just about Ten Mile Brewing and Liberation but about people, about real people…plus it’s about Long Beach all the way,” Regan said.

Ten Mile brewery is in Signal Hill, which is surrounded by Long Beach and pretty much considered part of the city, so the Sundstroms are happy that this film will put a focus on their hometown.

“I think that was a huge priority. Having something locally made by people who understand the area and what we’re trying to do here is very important,” Jesse Sundstrom said.

The filmmaker had wanted to screen the film at various breweries this summer but the novel coronavirus pandemic derailed those plans, so for now he is planning on releasing a trailer soon until it’s safer to gather in groups.

“You want to see this film with people. You want to have a beer, sit down and watch the film and enjoy it with the people around you,” said Brock, who has now become much more of a beer drinker after meeting the brewers.

“I am (a beer drinker) now, and I got this belly to prove it,” he said with a laugh.