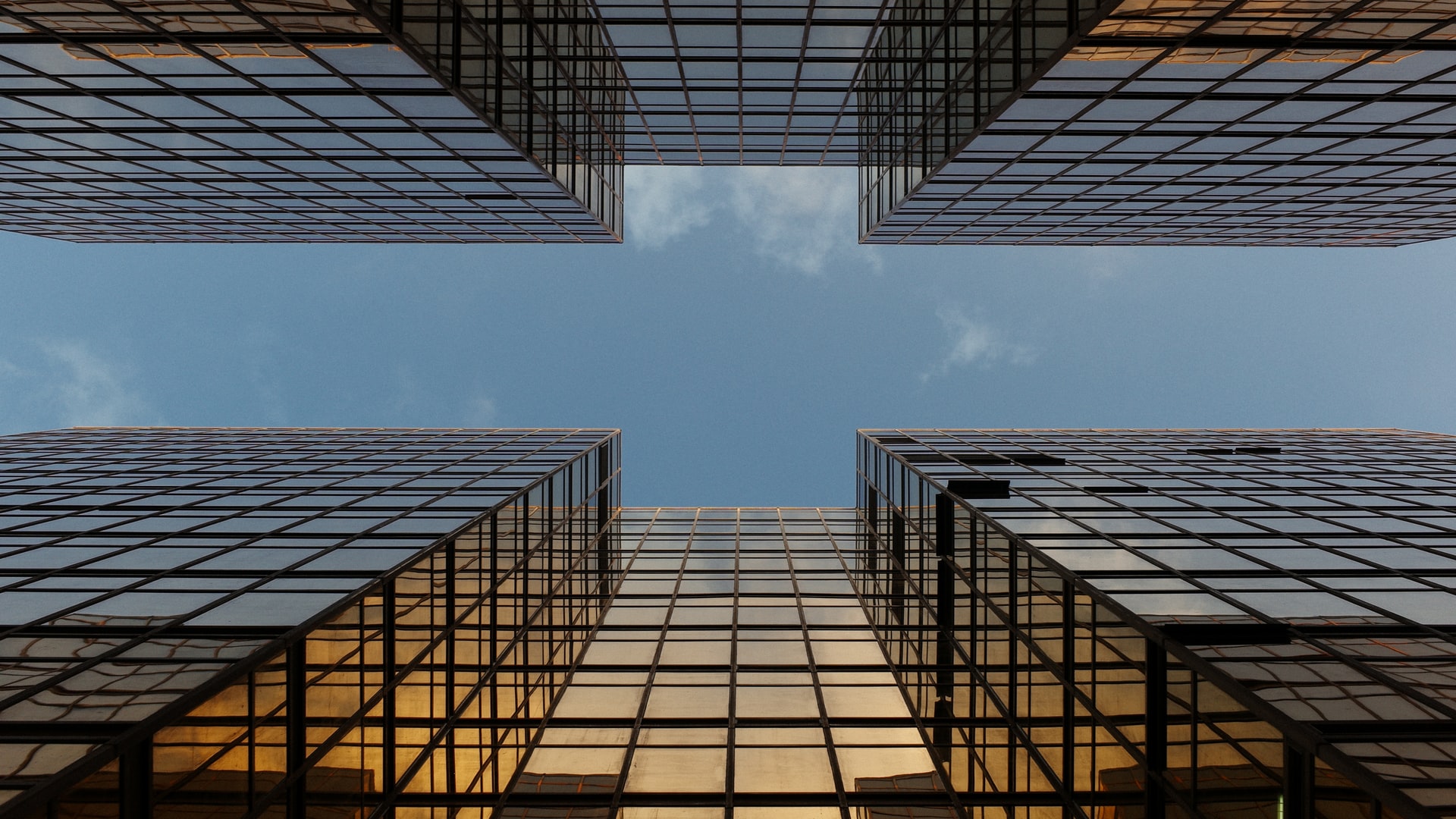 The vegetation fire was reported around 4:37 p.m. near Skyline Drive and Foothill Parkway, southwest of Corona, the Riverside County Fire Department said.

The blaze was initially reported to be burning 10 to 15 acres at a moderate rate of spread in “light flashy fuels and heavy brush,” the department said. As of 8:30 p.m., it had burned at least 51 acres and was 40% contained.

Precautionary evacuations were initially in place at Clearing Circle, Meandering Lane, Burrero Way, Corbett Street and Overland Lane, but all orders were lifted around 9:15 p.m.

At least two helicopters and two air tankers were battling the flames from above.

Meanwhile, the region was facing high temperatures, prompting an excessive heat warning and elevated fire danger. Crews continued battling additional fires burning nearby, including the Ranch Fire in Azusa and the Lake Fire in the Lake Hughes area of the Angeles National Forest.

Check back for updates to this developing story.