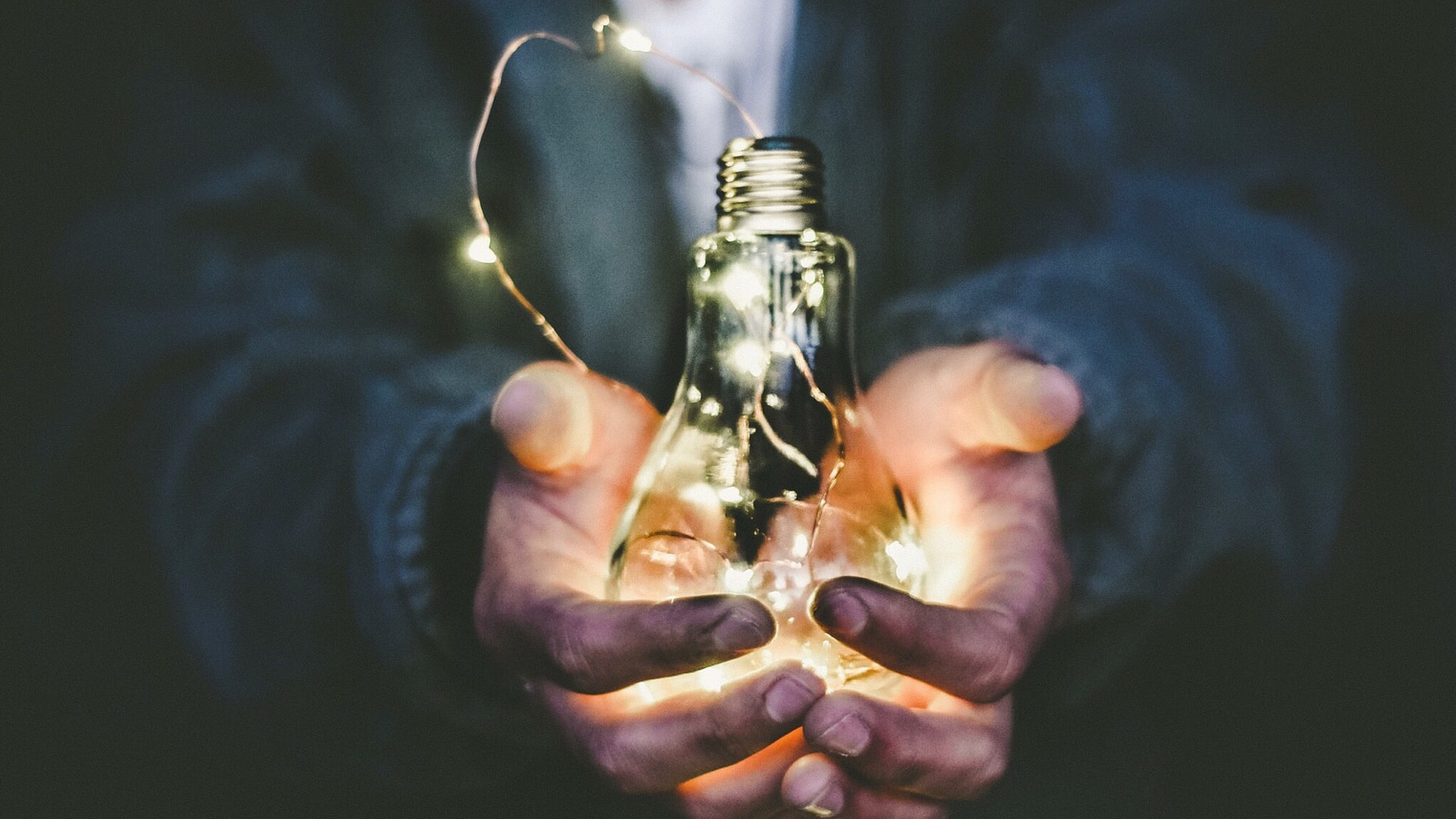 NEWHALL — Human skeletal remains were found Wednesday at a homeless encampment in Newhall.

Deputies from the sheriff’s Homeless Outreach Services Team were going to several encampments Wednesday to offer homeless people supplies, masks, and temporary housing, and to distribute informational flyers regarding COVID- 19 precautions, according to Deputy Juanita Navarro-Suarez of the Los Angeles County Sheriff’s Department.

About 11 a.m., deputies found an adult’s skeletal remains at an unoccupied encampment beneath an overpass of the southbound Golden State (5) Freeway’s truck route, near the 2000 block of The Old Road and the Antelope Valley (14) Freeway, Navarro-Suarez said.

Homicide detectives responded to the scene, but the coroner’s office will determine the cause of death, according to Navarro-Suarez.

The name of the deceased is not known.

Anyone with information about the remains was encouraged to contact the Sheriff’s Homicide Bureau at 323-890-5500. Those wishing to report anonymously can call 800-222-TIPS.

Baseline Health and Wellness is a Premier Vancouver Chiropractor Clinic Offering Relief and Mobility Restoration to Patients living with Discomfort.