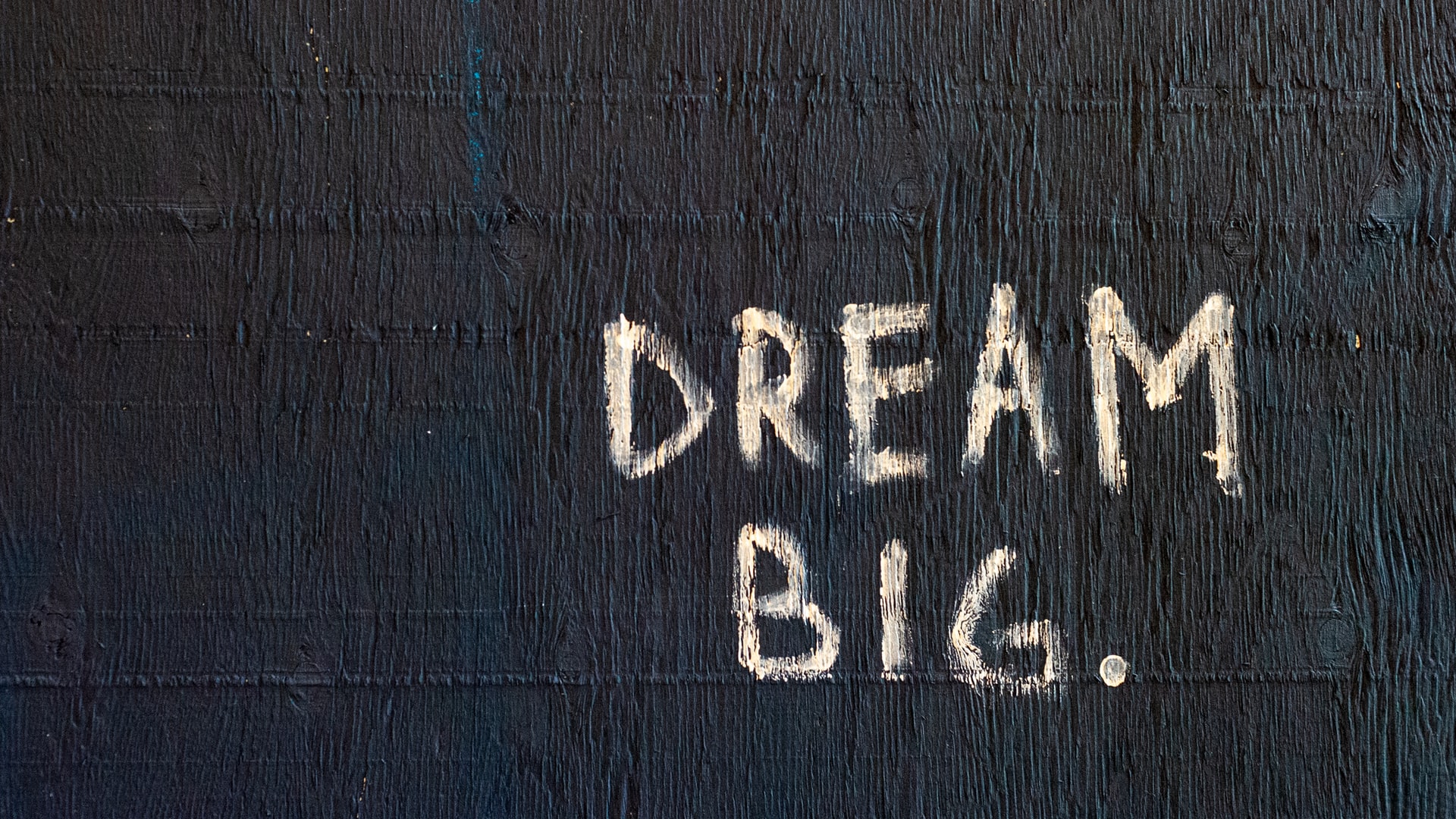 Students in the Santa Ana Unified School District could attend classes on campus as little as once a week, depending on their grade, under a plan presented this week to the School Board.

But board members of the county’s second biggest school district expressed concerns about that re-opening plan, and on Tuesday they pushed off a final decision until July, until some changes are made.

The proposed plan offers flexibility, ranging from all instruction happening online and at home to school campuses re-opening on a full-time basis. The ratio of instruction offered online versus in-class would vary, depending on how state reopening guidelines change throughout the year. The goal is to be nimble enough to shift from one model to another during various stages of the pandemic.

But the plan’s current heavy emphasis on distance learning, some trustees said, could put off many families who might opt to leave for neighboring school districts that might offer more in-class time. And that, they added, could hurt the district financially.

Trustee Valerie Amezcua noted that neighboring school districts could come up with re-opening plans that put kids on campus five days a week, sparking a bidding war of sorts for students and the state education money that comes with them.

In recent years, Santa Ana Unified and other districts have seen a drop in enrollment. The district had 45,215 students in the most recent academic year, compared with 52,638 in 2014-15. But that trend started before Covid19, and has been blamed by many on the growth of public charter schools, among other factors.

Now, some officials worry that the pandemic could further impact those numbers as parents consider their options. And while the Santa Ana board is focused on what’s best for its community, some members said they also should consider what other districts are doing.

A loss of 3,000 students, for example, would cost the district $44 million and lead to some 120 teacher layoffs, Amezcua said.

Trustee John Palacio echoed Amezcua’s concerns and agreed that the district can’t afford to lose more students. “The answer is not just remote learning,” he said.

“Our parents are not teachers. Are we expecting our parents to be teachers?” Palacio told his colleagues, noting that many in the predominantly Latino, low income district have more than one job.

Districts competing for students is not new. Faced with decreasing enrollment, Santa Ana Unified and Anaheim Union, for example, have done door-to-door canvassing in recent years to promote their schools and programs.

“In the new age of marketing our schools, we’re all fighting for kids,” said Mark Eliot, spokesman for the neighboring Tustin Unified, where officials are looking at different plans to reopen schools from the coronavirus shutdown.

His district’s top consideration, Eliot said, will be the safety and well being of students and staff.

“We want to offer the best educational program and make sure students and staff are safe and taken care of,” Eliot said Wednesday.

Both Tustin Unified and Orange Unified, another neighborhing district, have lost 538 and 2,250 students respectively since the 2014-15 academic year. (Orange Unified has dropped every year since then, according to California Department of Education data; Tustin Unified began losing students three years ago.)

Orange Unified is scheduled to hear an update on its “reimagening schools” on Thursday, June 25.

In Santa Ana Unified, trustees Amezcua and Torres agreed to work with the administration to iron out concerns and answer questions raised by various school board members Tuesday night.

Amezcua and Palacio said the district needs to do a better job of tracking students and ensuring they’re accounted for during distance learning. An unknown, possibly large number, fell through the cracks since spring, with teachers unable to reach them.

Torres expressed concern about the safety of teachers and staff. While officials are looking to limit how many days students are on campus, so they can be spread out over the week and engage in physical distancing, she indicated the same is not true for teachers under the current plan. “That’s increasing the odds for the staff being a vector (for the disease,)” she said.

Other questions raised at the Santa Ana Unified school board meeting this week included guidelines on the use of face masks, whether the district can have a nurse at every school, and what’s going to happen with sports, band and other activities.

Meanwhile, Capistrano Unified, the largest in Orange County, is considering a plan that would offer students in elementary school the option to be on campus all week while offering older students the option to either learn remotely full-time or attend classes on campus two and a half days a week, with the rest of their instruction done online.