Salt-N-Pepa, Benedict Cumberbatch, Kelly Clarkson: Here’s Who Could Get a Star on the Walk of Fame

The Walk of Fame Class of 2021 was chosen by a Hollywood Chamber of Commerce selection panel, based on hundreds of nominations sent to the committee.

“The selection panel, made up of fellow Walk of Famers, hand-picks a group of honorees each year that represent various genres of the entertainment world,” committee chair Ellen K said in a statement. “The panel has done an exemplary job in choosing very talented people. We can’t wait to see each and every honoree’s face as they realize that they are becoming a part of Hollywood’s history as we unveil their star on the world’s most famous walkway.”

Being selected to receive a star does not automatically mean a person will actually get one. People who are chosen have two years to schedule a ceremony, after which the selection expires.

Members of the latest Walk of Fame Class are: 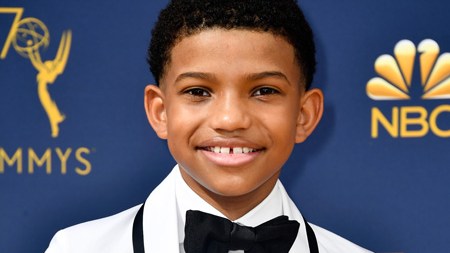 ‘This Is Us’ Actor, 12, Pens Powerful Essay Describing Experience With Racism 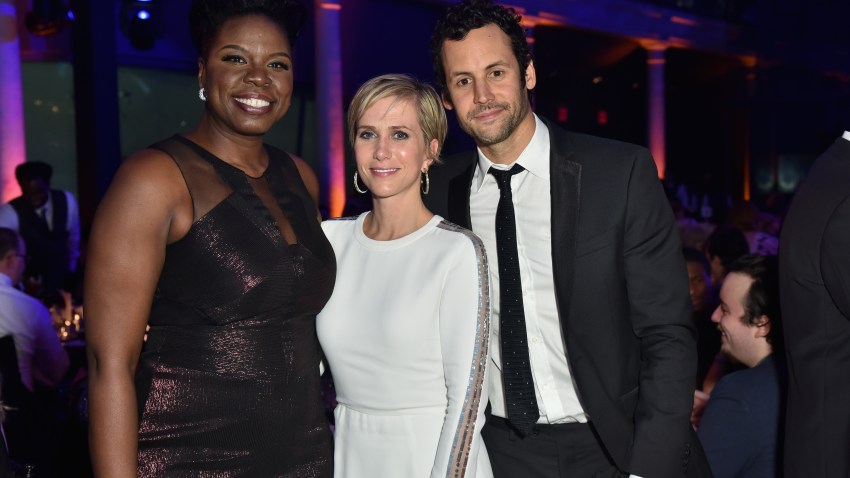 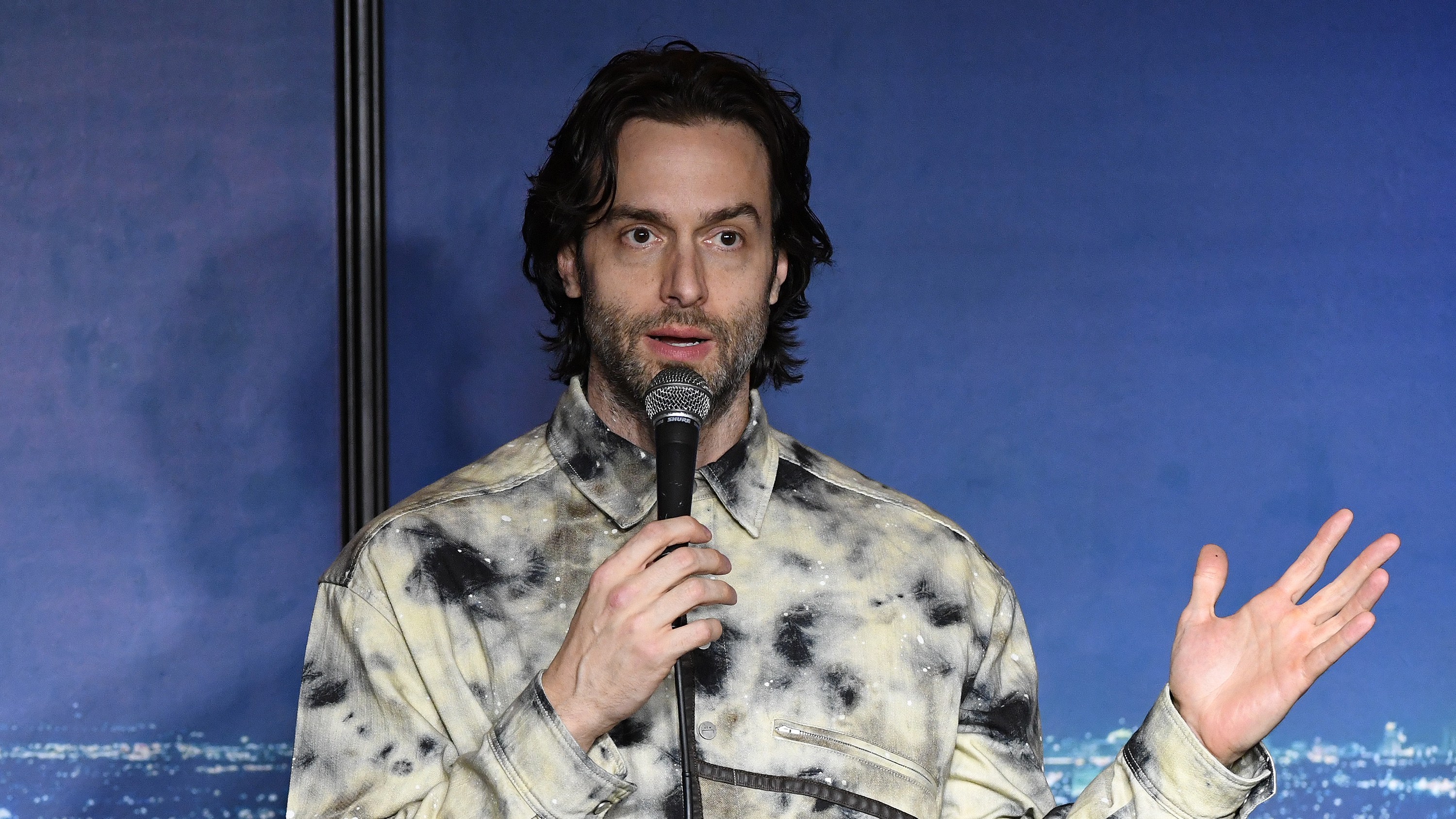