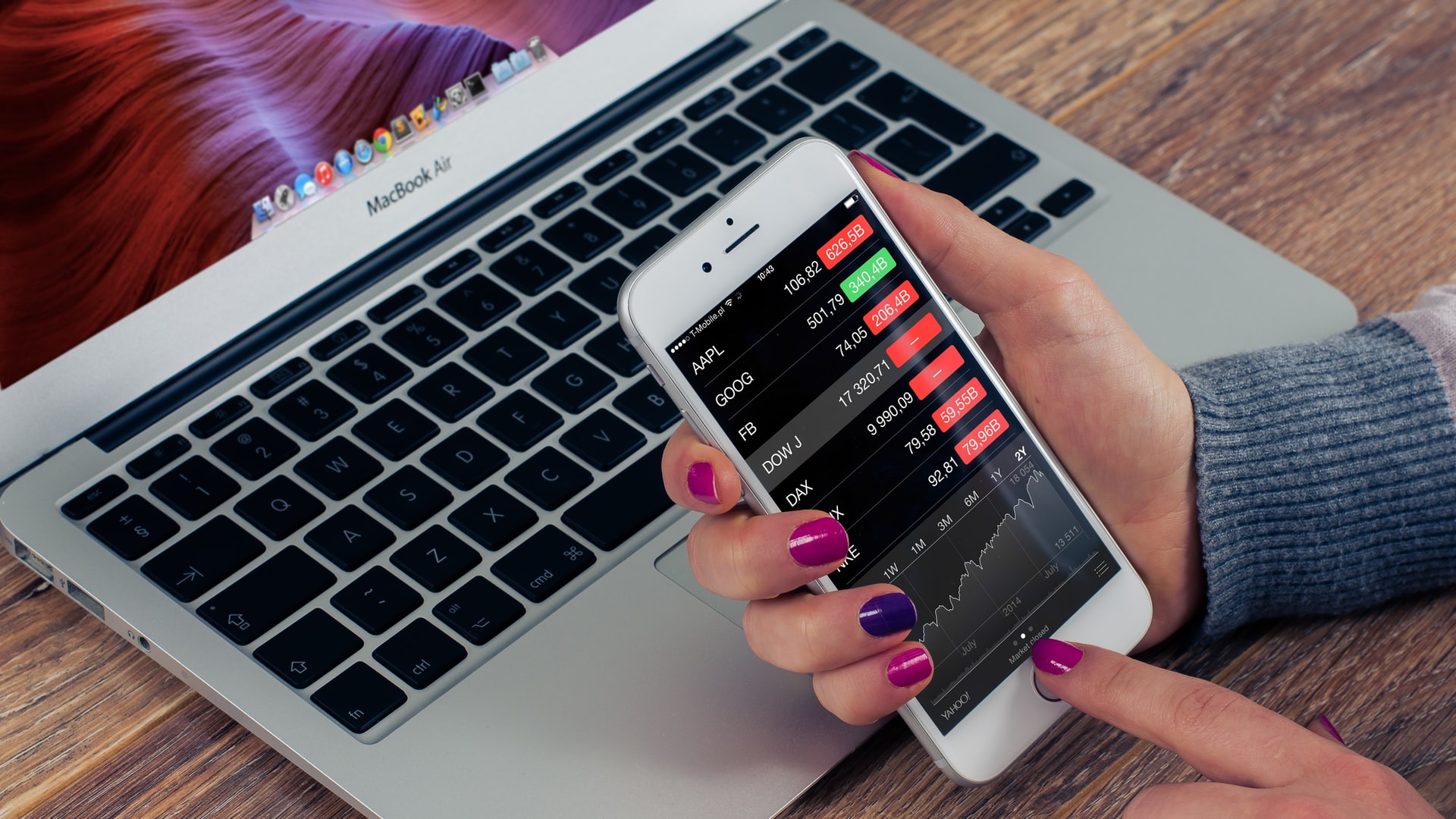 A driver who lead police on a pursuit in Pomona ended up in the hospital Thursday night after he drove through a fence and off of a raised parking structure.

Newschopper4 Alpha was over the pursuit out of the Pomona police jurisdiction at around 9:14 p.m.

For two hours, the driver lead a police helicopter on a slow chase, running red lights, stop signs and making U-turns in the middle of the street.

Eventually he drove into a cul-de-sac, had nowhere to go and found himself in the parking lot of an area business, NBC LA’s Eliana Moreno reported. He drove through the fence of the raised parking lot and his car fell to the street below, where it remained upside down at 11 p.m.

The driver was taken to the hospital, but the extent of his injuries was unclear.

During the chase, the driver kept on surface streets except for when he jumped on the 10 Freeway for a mile or two. He drove at speeds from anywhere between 5-20 mph, and only at one point did he pick up the pace when a police helicopter followed him overhead.

No police cars seemed to be following the driver, and he stopped twice to talk to people.

It is unclear what started the pursuit, or if the driver was wanted for a crime.