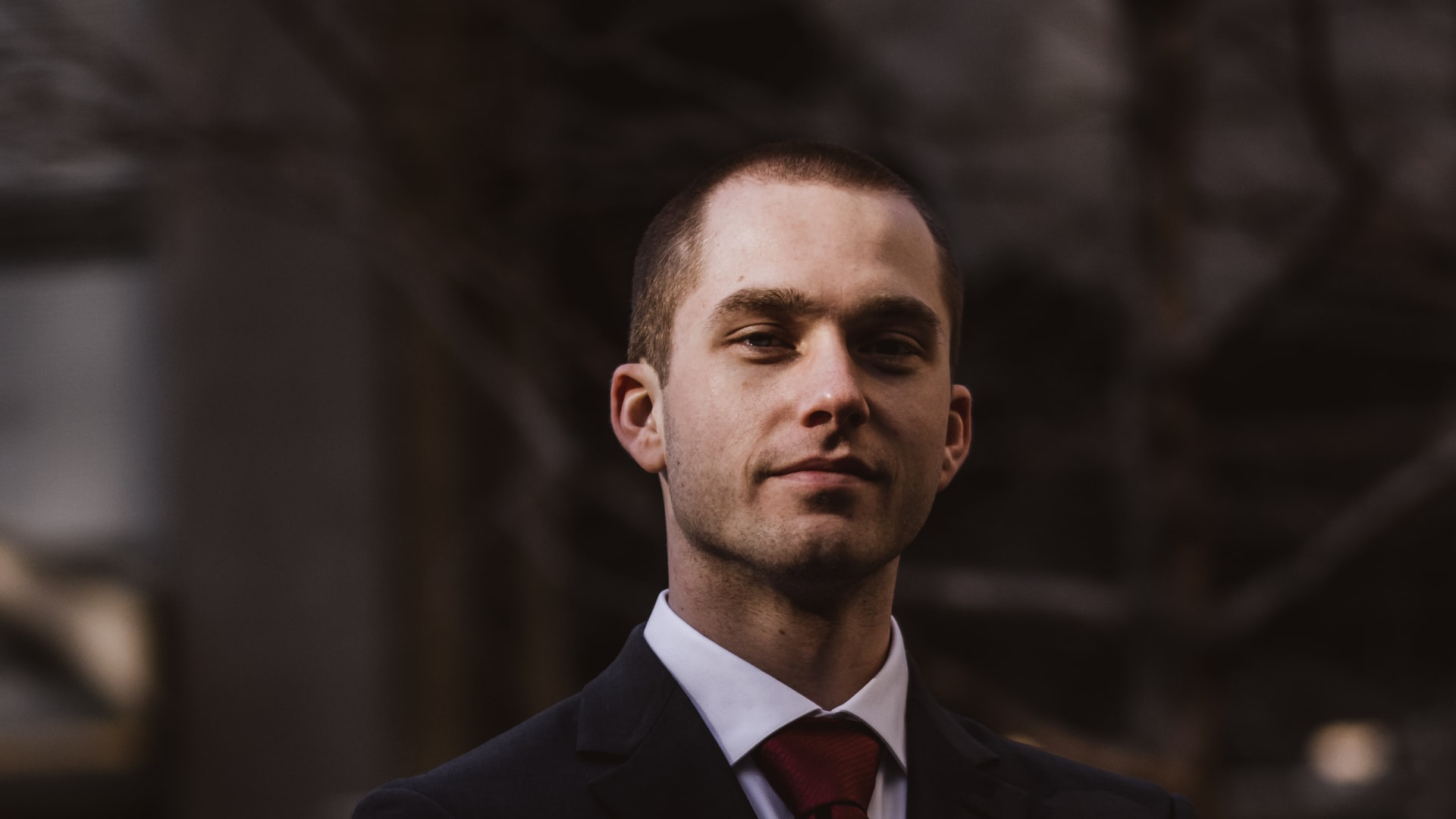 The city of Norco declared a local emergency and enacted a curfew Tuesday, a day after peaceful Black Lives Matter demonstrators were confronted by violent counter-protesters in caught-on-video clashes that city officials called “disheartening.”

Sheriff’s deputies are investigating incidents reported at Monday’s protest, which “deteriorated into hostility and violence toward the protesters,” according to a joint statement from Lt. Andrew Elia, head of the local sheriff’s station, and City Manager Andy Okoro.

The curfew issued Tuesday will be in effect from 6 p.m. to 6 p.m. daily. Officials said it will remain in place indefinitely.

It’s unclear what time residents were notified of the order; a bulletin was first posted to the city’s website at 7:20 p.m.

First responders, military personnel, people traveling to and from work, essential workers, those living on the streets and people seeking medical care are exempt from the curfew.

City officials did not provide a detailed account of the “offensive behavior” they denounced at Monday’s protest.

Video posted to social media shows part of the clashes outside a Stater Bros. Markets location.

A man with SS bolts on his T-shirt is seen repeatedly flipping off protesters, shoving their phones and telling them to “get the f— out of here.”

He’s then shown pushing another man before women carrying signs confront him. People in the surrounding crowd can be heard yelling, “Stop.”

(Warning: The embedded videos contain language that some may find offensive.)

Later videos show deputies forming a buffer between the two groups. People on the counter-protesters’ side are seen carrying signs reading “All lives matter” and “Norco strong.”

The protesters then appear to be being led from the area by sheriff’s deputies as counter-protesters remain. “Go ahead, follow the cop car — the one you want to defund,” one of the agitators is heard saying.

A group of about 50 Black Lives Matter demonstrators marched from Neal Snipes Park to City Hall, but in the course of their path aggressive counter-protesters outnumbered them two to one, the Press-Enterprise reported.

The city manager and sheriff’s lieutenant said the videos “do not reflect the level of respect Norconians typically extend to their neighbors.”

“Norco residents have had widely divergent reactions to the outpouring of grief, anger and demand for change by the Black Lives Matter movement that has recently swept the nation,” they wrote in the joint statement. “While individuals in our community are entitled to their First Amendment rights to peacefully assemble and express their views, the violent behavior exhibited yesterday does not in any way represent the values of our organization.”

Anyone with information about acts of violence at the protest can contact sheriff’s investigators at 951-270-5673, or submit a tip via www.riversidesheriff.org.