Gov. Gavin Newsom on Thursday announced the hard closure of California state parks and beaches in Orange County to prevent the spread of the coronavirus, an order that fell far short of a statewide closure that was expected.

In Pacifica, police were preparing to respond to a closure but instead will be explaining some new beach rules that take effect Monday. They’ll be patrolling the shoreline to be sure visitors are adhering to the new 10-mile radius rule.

Residents in the Peninsula beach town say they’ve been keeping their distance because of the crowds.

“There’s been so many people, we’ve just been at home almost the whole time, hiding,” Pacifica resident Jason Herring said.

Humboldt County Sheriff William Honsal praised Newsom’s move in a statement Thursday: “I’m grateful the governor didn’t move forward with a plan that would have unnecessarily and arbitrarily restricted access to our coastline.”

A memo to the state’s police chiefs on Wednesday indicated Newsom was preparing to close all beaches in the state of nearly 40 million people whose identity is rooted in part in the surf and sand along its scenic coasts.

But Thursday, Newsom limited the order to Orange County, south of Los Angeles where the Newport Beach City Council earlier this week rejected calls to close its beach at the beginning of the busy tourism season. And nearby beaches in nearby Huntington Beach have remained open with few restrictions.

Newsom said those packed beaches were “disturbing” and makes it more difficult for him to consider relaxing the state’s mandatory stay-at-home order.

“The only thing that will delay it is more weekends like last weekend,” he said. “Let’s not see that happen.” 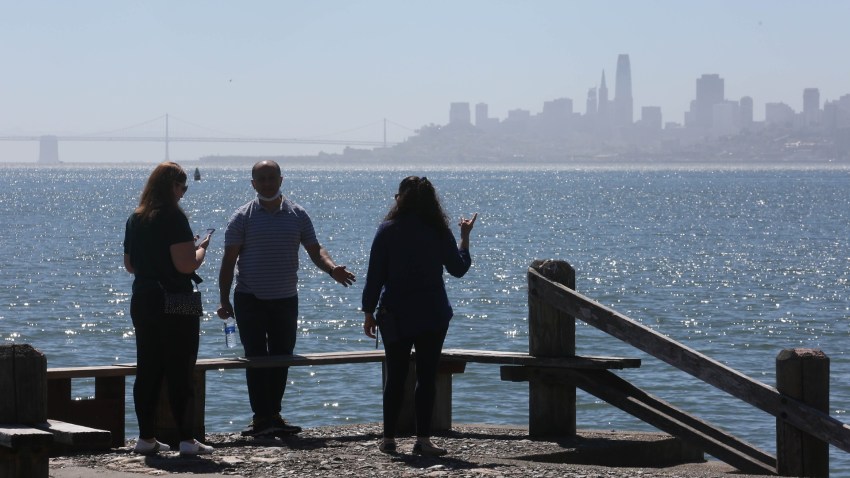 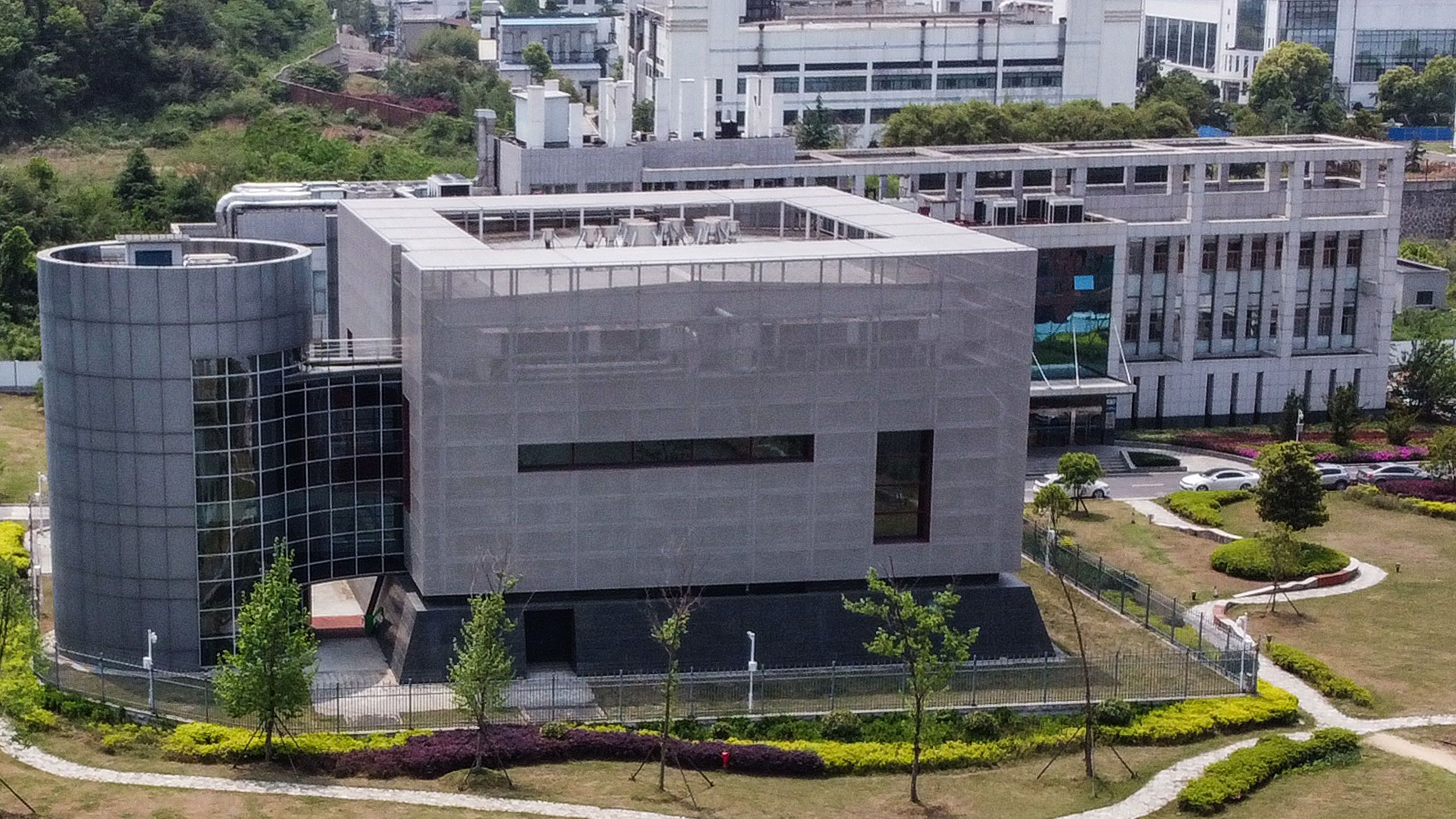 The announcement about the Southern California closures, which are expected to go into effect Friday, comes a day after six Bay Area counties extended a shelter-at-home order through May 31 but with scaled back restrictions on outdoor businesses and activities. Northern California beach restrictions were not changed.

But the amended shelter-at-home orders in San Mateo County mean a few new rules at the beaches.

“Folks wont be able to bring chairs to the beach. There won’t be any lounging on the beach,” Pacifica police Capt. Chris Clements said.

Many state parks and beaches across California already were closed to public access, according to the state parks website.

Newsom did praise the greater Bay Area as well as various counties throughout the state, including Los Angeles, San Diego, Mendocino and Sonoma, for doing “all the right things” and following state and local guidelines to protect public health.

Some counties have announced similar efforts for local beaches. Santa Cruz County Health Officer Dr. Gail Newel announced that the county will ban all activities at the county’s beaches daily from 11 a.m. to 5 p.m., beginning this weekend and continuing indefinitely.

“Despite warnings against traveling to Santa Cruz County for beach access and against congregating on beaches, local law enforcement spent the weekend responding to numerous issues all along our coastline,” county Sheriff Jim Hart said. “Unfortunately, these actions are necessary to protect the health and welfare of our most vulnerable residents.”

In Humboldt County, Sheriff William Honsal indicated he wouldn’t enforce Newsom’s expected statewide order to close beaches and state parks. “It is not OK to punish Northern California for Southern California’s mistake, and I hope he hears that loud and clear,” Honsal said in a statement Thursday.

Get the latest news on COVID-19 delivered to you. Click here to sign up for our coronavirus newsletter.

Newsom said California saw a 5.2% increase of coronavirus cases in the past 24 hours, offering a reminder, he said, that “this disease has not gone away.” California has more than 49,000 cases and more than 1,950 deaths, according to data compiled by Johns Hopkins University. The number of infections is thought to be far higher because many people have not been tested.

Pressure is building to ease state and local restrictions that have throttled the economy, closing most businesses and adding nearly 4 million people to the unemployment rolls.

Coronavirus Deaths in Your City and State — and Across the US

These charts use daily coronavirus death data from Johns Hopkins University to show the seven-day moving average of deaths at the city, state and country level.

The impact of coronavirus varies enormously in the United States from one place to another.