A 38-year-old San Andreas man was charged with poisoning after prosecutors said he gave eight homeless people food laced with pepper spray in exchange for beer, causing several to be hospitalized after they suffered seizure-like symptoms, vomiting, and difficulty breathing in acts recorded on video.

William Robert Cable was arrested May 22. He was charged with eight felony counts of poisoning, one felony count of inflicting injury on an elderly person, eight misdemeanor counts of contributing to the delinquency of a minor, and an infraction for consuming alcohol or smoking marijuana while driving, according to a news release from the Orange County District Attorney’s Office. 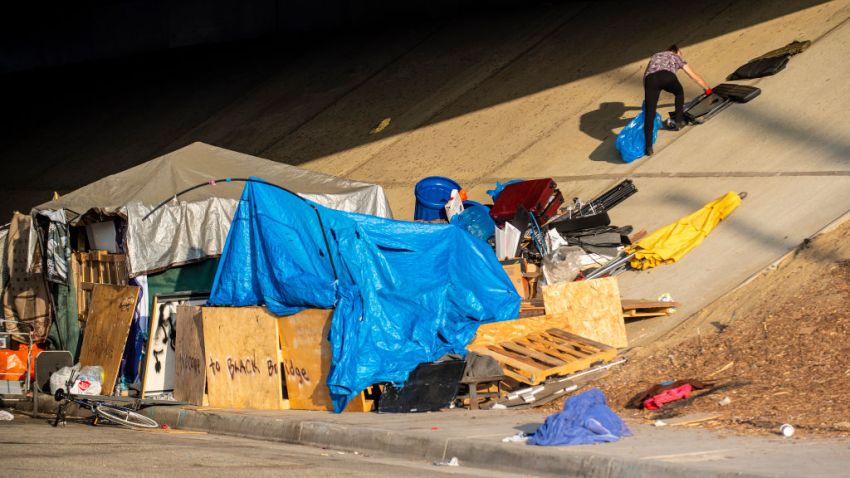 Officials were seeking the public’s help in identifying additional victims and suspects in connection incidents which began in mid-May. Some of the victims were told they were participating in a “spicy food challenge” before being given the food laced with oleoresin capsicum; others were not.

“These human beings were preyed upon because they are vulnerable,” said Orange County District Attorney Todd Spitzer. “They were exploited and poisoned as part of a twisted form of entertainment, and their pain was recorded so that it could be relived by their attacker over and over again. The Orange County District Attorney’s Office and the Huntington Beach Police Department are committed to identifying any and all perpetrators responsible and getting justice for all of these individuals who were victimized in these attacks.”

Michelle Steel, the chairwoman of the Orange County Board of Supervisors, said it’s a slap in the face to the already vulnerable homeless community.

“It is unacceptable to see someone target these vulnerable people,” she said. “These individuals do not deserve to become the target of acts of cruelty simply because they are homeless.”

Baseline Health and Wellness is a Premier Vancouver Chiropractor Clinic Offering Relief and Mobility Restoration to Patients living with Discomfort.