Criminal charges will be filed over recent parties in the Hollywood Hills that were held despite a city ban on large gatherings during the coronavirus pandemic, authorities said.

The statement didn’t specify the nature of the charges.

Mayor Eric Garcetti last week authorized the city to shut off water and power to a home reportedly rented by Hall and Gray, internet celebrities with millions of followers on TikTok, after they repeatedly held large and raucous parties in violation of public health orders. 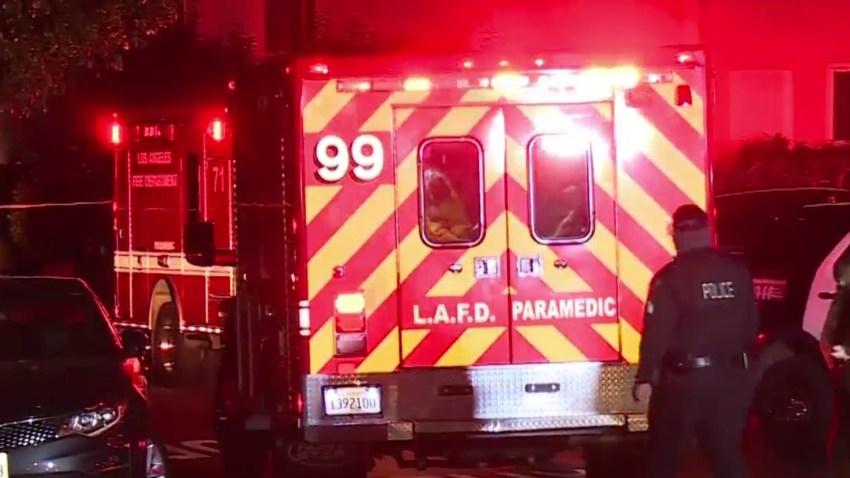 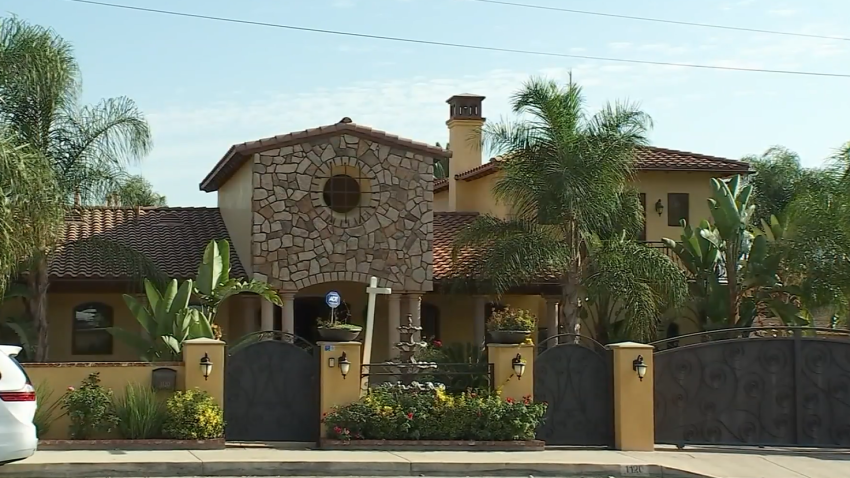 “Despite several warnings, this house has turned into a nightclub in the hills,” LA Mayor Eric Garcetti said on Aug. 19.

The announcement followed an Aug. 3 party at a mansion where hundreds of people gathered without masks or social distancing. The party ended in a shooting that killed a woman and wounded two other people.

Los Angeles County has recorded nearly 237,000 cases of COVID-19 and more than 5,700 deaths, making it the hardest-hit county in the state.