Seven large lightning-sparked wildfires in Napa and Sonoma counties have scorched more than 32,000 acres and are 0% contained, and the flames spread to areas of Solano County early Wednesday, Cal Fire said.

Solano County authorities issued evacuation orders for residents in the following areas due to wildfire: North of Gates Canyon Road to Quail Canyon Road; all of Pleasants Valley Road and connecting streets/roads; all of the English Hills area of Vacaville; and all of the Solar Hills and Gibson Canyon Road areas.

The Vacaville Fire District said evacuations also were in effect for all of the English Hills area.

The Hennessey Fire burning east of St. Helena in the area of Hennessey Ridge and Chiles Pope Valley roads in Napa County has charred 10,000 acres and destroyed one structure and two outbuildings, according to Cal Fire. Just over 200 structures remain threatened by the flames.

The Gamble Fire near Lake Berryessa has burned 10,000 acres, Cal Fire said. The 15-10 Fire in the area of Putah Creek Bridge and Berryessa Knoxville Road has scorched 8,000 acres.

The Spanish Fire, burning near Spanish Flat has burned 1,000 acres and the Markley Fire near the Monticello Dam has burned 2,500 acres, Cal Fire said. 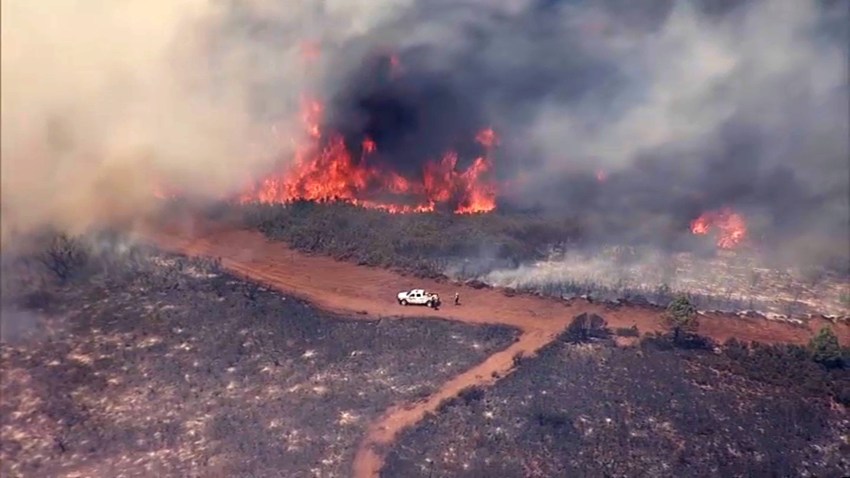 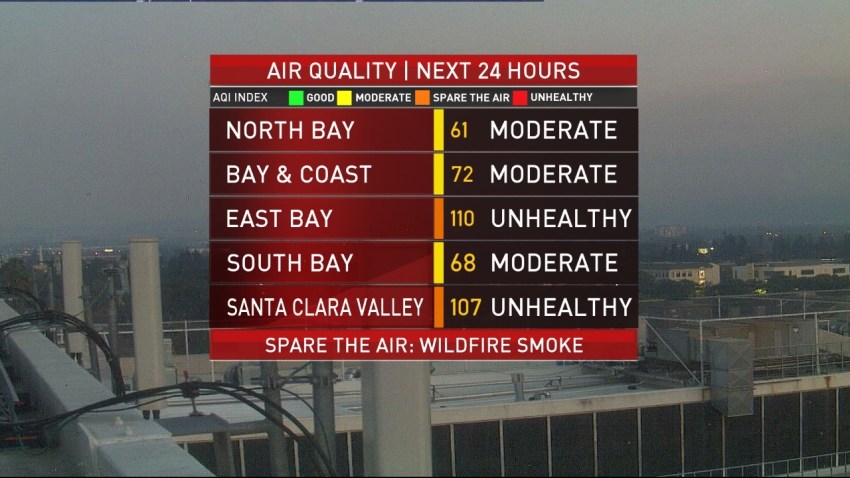 Evacuation orders are in place for the following areas of Napa County:

Evacuation warnings have been issued for the following areas of Napa County:

The following roadways have been closed:

An evacuation center has been established at Crosswalk Community Church, which is located at 2590 First St. in Napa.

Cal Fire said firefighters are facing a number of challenges, including rugged terrain and unfavorable weather conditions. A heat wave gripping the Bay Area is expected to last through Wednesday.

In Sonoma County, the 13-4 Fire burning west of Healdsburg has consumed 500 acres and the 11-16 fire burning north of Jenner is currently at 25 acres.

Residents in the following Sonoma County areas are being told to leave immediately:

Evacuation orders were also given earlier Tuesday for the following Sonoma County areas:

A mandatory evacuation was issued early Tuesday afternoon for:

The evacuated areas are closed to the public.

Infantry Landscaping: The Company Making a Difference In Canton, GA