How Do Bay Area Progressives Feel About Kamala Harris’ Record as a Prosecutor?

Sen. Kamala Harris has called herself both of those things and both will present questions she will need to answer in the run up to the November election.

Critics on the far left said she did not take enough bold action when she was San Francisco’s district attorney and California’s attorney general.

On the right, she has been knocked for refusing to pursue the death penalty for murder suspects.

When presumptive Democratic Presidential Nominee Joe Biden introduced Harris as his vice president in Delaware, there was no audible applause — or audience. The cheers, however, came from Democrats’ living rooms nationwide, like the one belonging to political activist Debbie Mesloh.

“I keep thinking about that it all started in the Bay Area. That first race, when she was at 6% and we were at Muni stops and we were at grocery stories,” said Mesloh, Harris’ former campaign manager.

Kamala Harris: ‘I Am Ready to Get to Work’ 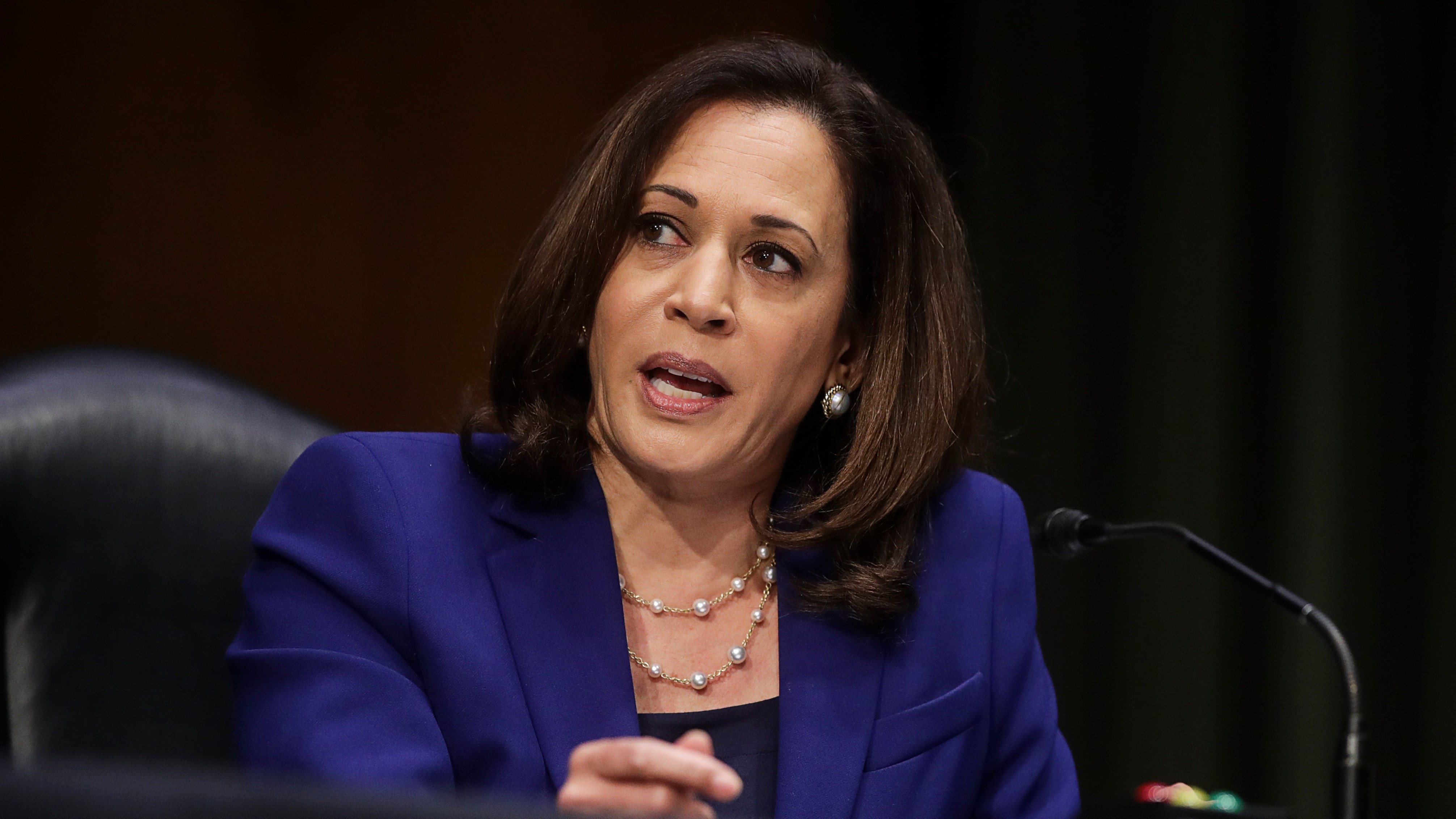 Mesloh helped catapult the senator’s political career as her campaign manager back in 2003 when Harris ran to unseat her former boss as San Francisco district attorney.

“She was the most progressive prosecutor,” Mesloh said. “She did re-entry and recidivism programs before anyone was talking about that.”

Activist Cat Brooks with the Anti-Terror Police Project said throughout Harris’ career as a DA and her time as California attorney general, she typically sided with police and ignored demands for widespread criminal justice reform.

“She doesn’t get my loyalty just because she’s a Black woman,” Brooks said.

When Harris was a prosecutor in San Francisco, public defender Niki Solis went head-to-head against her many times.

Solis on MSNBC’s Rachel Maddow said anyone who thinks Harris is not progressive enough is not paying attention.

“The left have to understand that the narrative that was being spun wasn’t necessarily true,” Solis said.

But now as the Black Lives Matter movement dominates the national spotlight — can Harris win over reluctant progressives?

“What I’m not sure about is whether her ideology on policing has evolved or if she just knows that the right talking points for this particular moment are to be more progressive than she has ever demonstrated herself as being,” Brooks said.