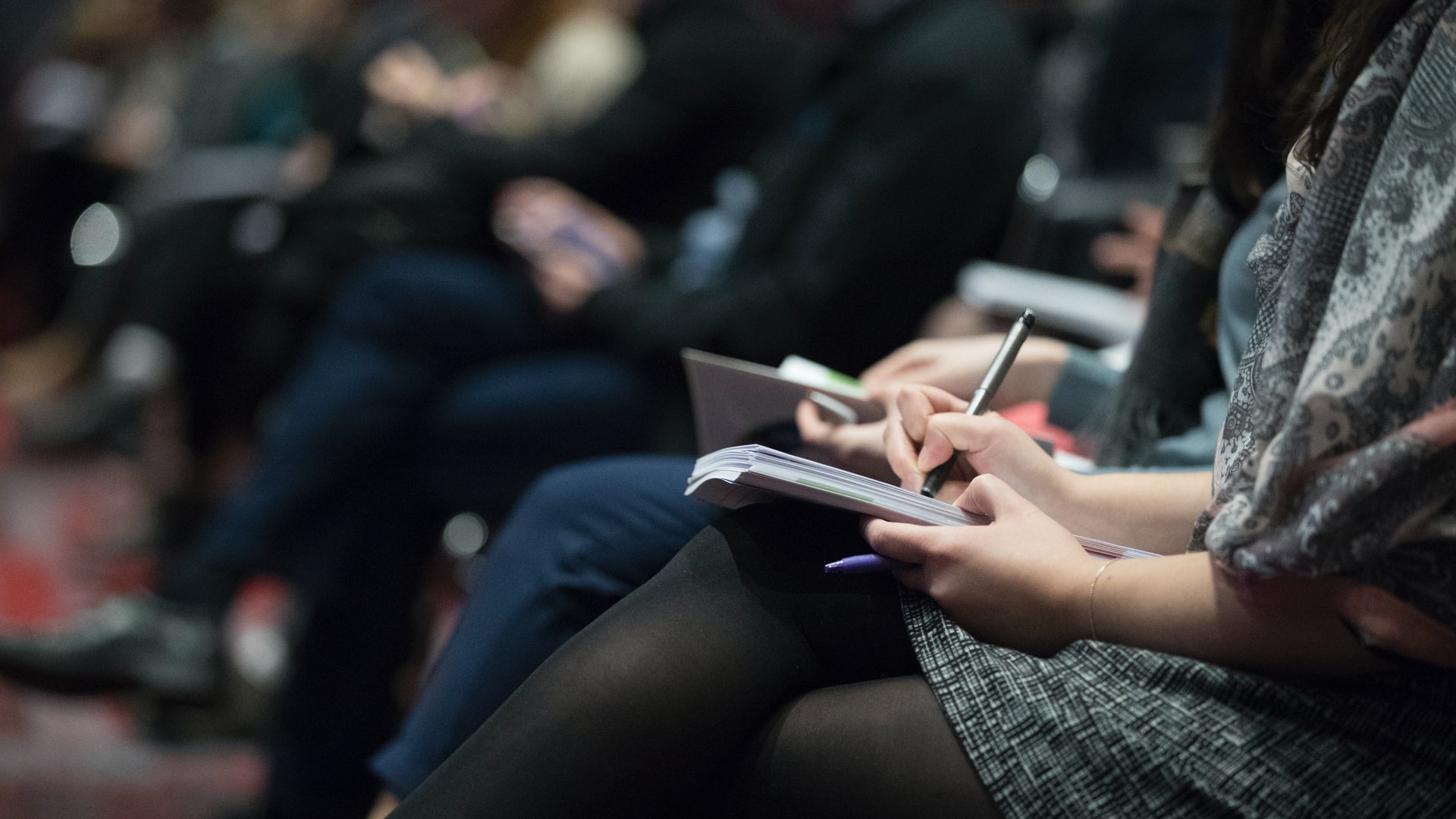 SACRAMENTO (CBS13) – A night of celebration went up in flames all across the Greater Sacramento area.

The Rio Vista Fire Department blamed illegal fireworks for a fire off Church Road near Highway 12 that left behind a charred truck.

More illegal fireworks were to blame for a grass fire on Tantura Way in South Sacramento. In fact, even as crews tried to put the flames out, you could see fireworks continuing to go off in the background of video from the scene.

It took a team effort to battle a 5-acre grass fire on Elder Creek Road near Bradshaw Road in Sacramento. Fireworks had been reported in the area. Two Sacramento Metro Fire helicopters had to help put out the flames.

But not every blaze is blamed on illegal fireworks. Flames ripped through a house off Jacob Lane in Carmichael. Fire investigators said all the damage came from someone incorrectly disposing of fireworks.

In the Sacramento area alone, nearly 450 fire incidents were reported. That’s everything from fireworks-related problems to campfires and brush fires. The total number includes two dozen structure fires. But all the activity wasn’t only in Northern California. A blaze in McLarenPark in San Francisco was just one of 100 fires reported by San Francisco Fire.

“Just a significant amount of illegal fireworks activity…almost to the point where the noise is continuous. That the flashes and bangs are continuous for hours at a time,” said Captain George Laing with Contra Costa County Fire.

Captain Laing pointed out while most of the fires were small, the sheer number of them stretched fire crews thin.

“The fireworks activity that occurred last night, and number of fires were so extreme that we were reduced to a single-engine response to what normally would have been a full-alarm assignment,” said Captain Laing.