H-1B visa: Premium processing for applications to resume next month 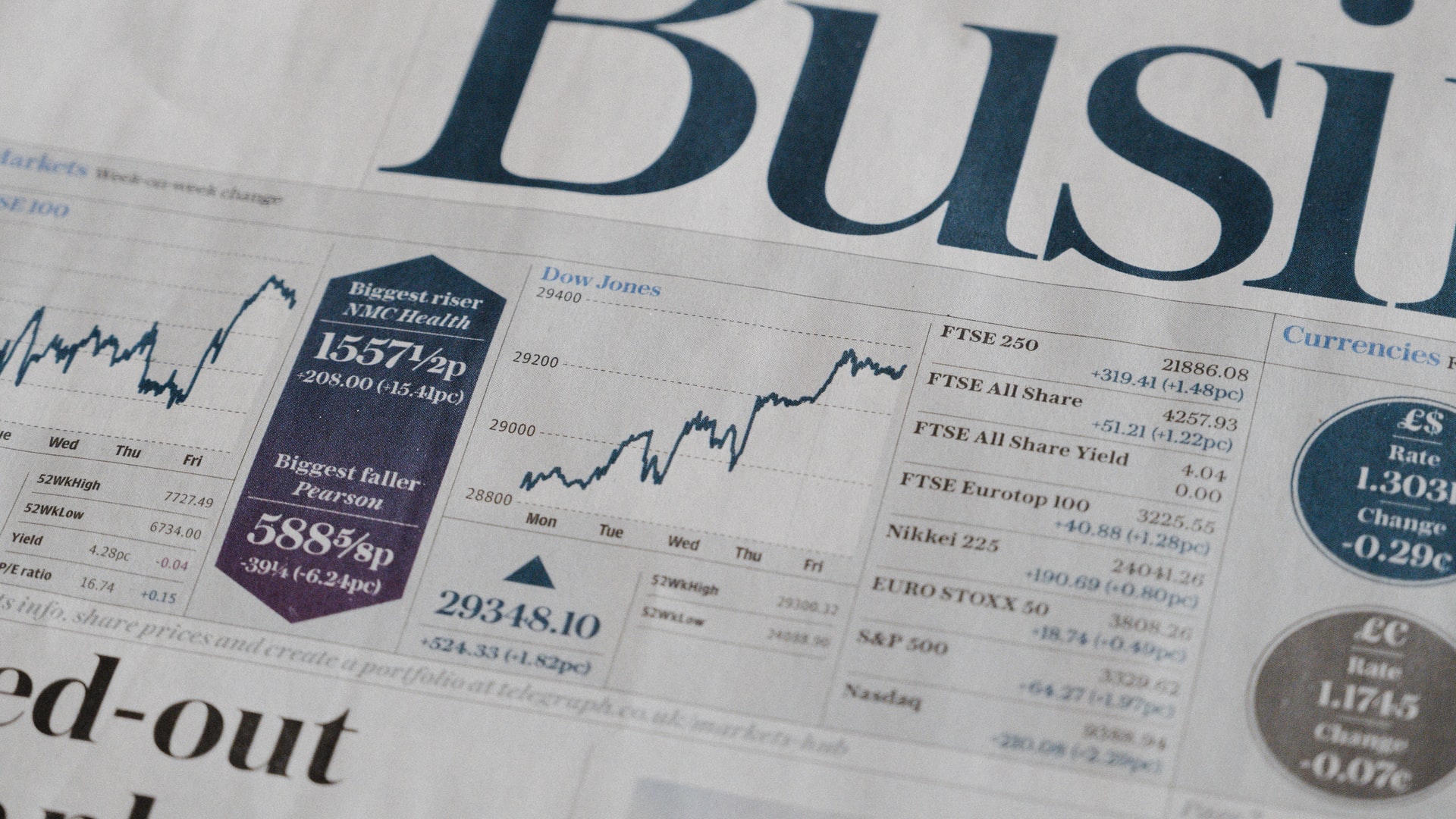 Accelerated “premium processing” for H-1B applications will resume next month, the federal government announced this week.

The $1,440 service, which buys employers a 15-calendar-day processing period, will become available starting in June, in stages depending upon visa type, U.S. Citizenship and Immigration announced.

For applications on behalf of workers who have previously been counted toward the cap, the premium service will become available June 8.

The H-1B visa, intended for jobs requiring specialized skills, is heavily relied upon by Silicon Valley’s technology giants, which push to expand the annual cap, arguing they need more visas to secure the world’s top talent. Critics cite reported abuses, and contend that outsourcers, staffing companies and major tech firms use it to supplant U.S. workers, drive down wages and facilitate outsourcing.

The administration of President Donald Trump has promised to reform the visa, and has dramatically increased denial rates for outsourcers and staffing companies, but has not followed through on pledges to redefine what work qualifies for the visa, or to strip employment authorization from spouses of H-1B holders on track for green cards.