Girl, 14, and 2 others shot in Vallejo murder-suicide 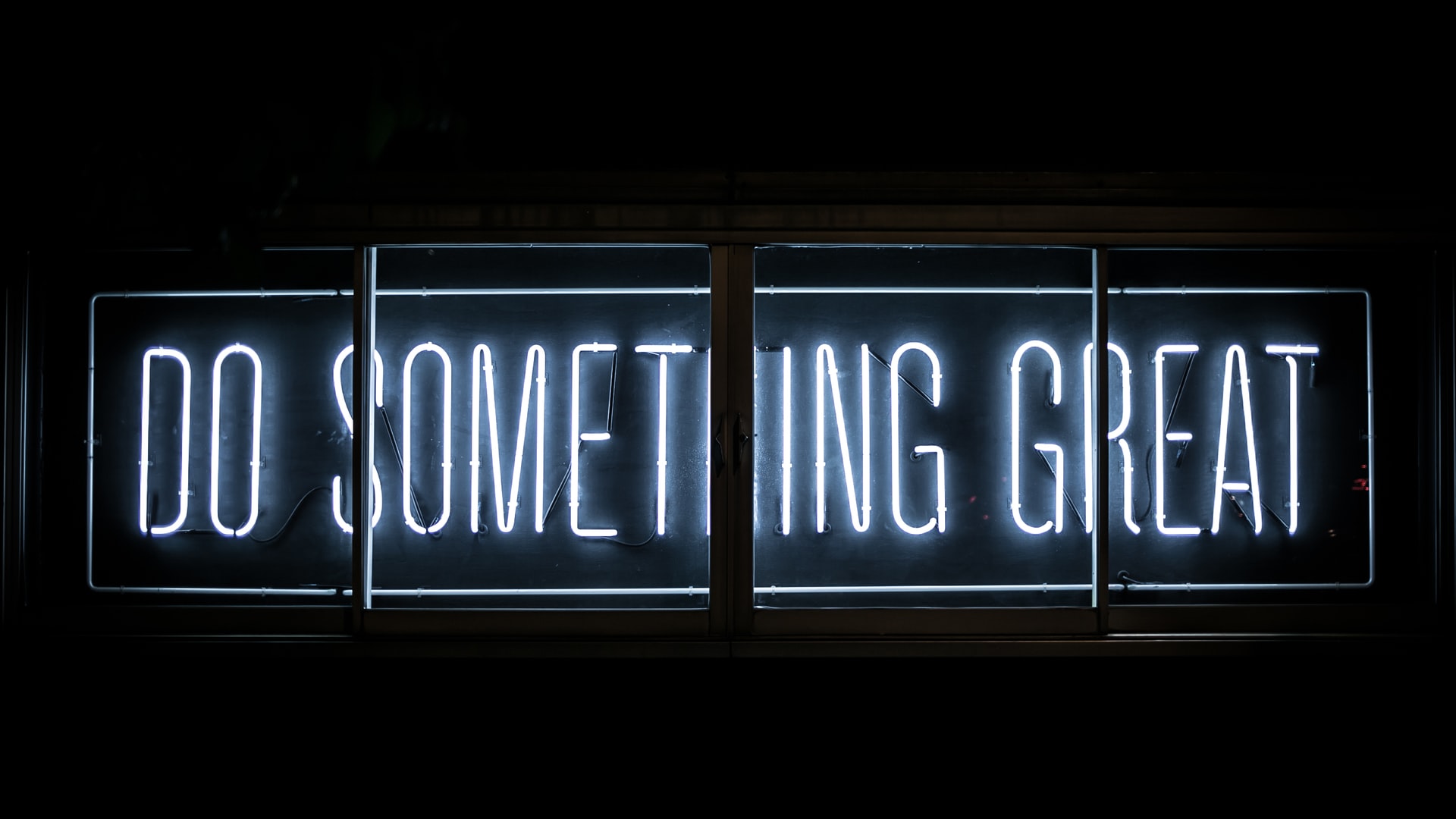 VALLEJO, Calif. (AP) — Three people, including a 14-year-old girl, have died in an apparent murder-suicide in the San Francisco Bay Area.

Police were called to a Vallejo home shortly after midnight.

Investigators say Jackson then turned the gun on himself.

Police had convictions for drug sales, assault and DUI and was forbidden to have a gun.