For Man Whose Wife Died in Crash That Killed Kobe, Coronavirus Makes Grieving That Much Harder 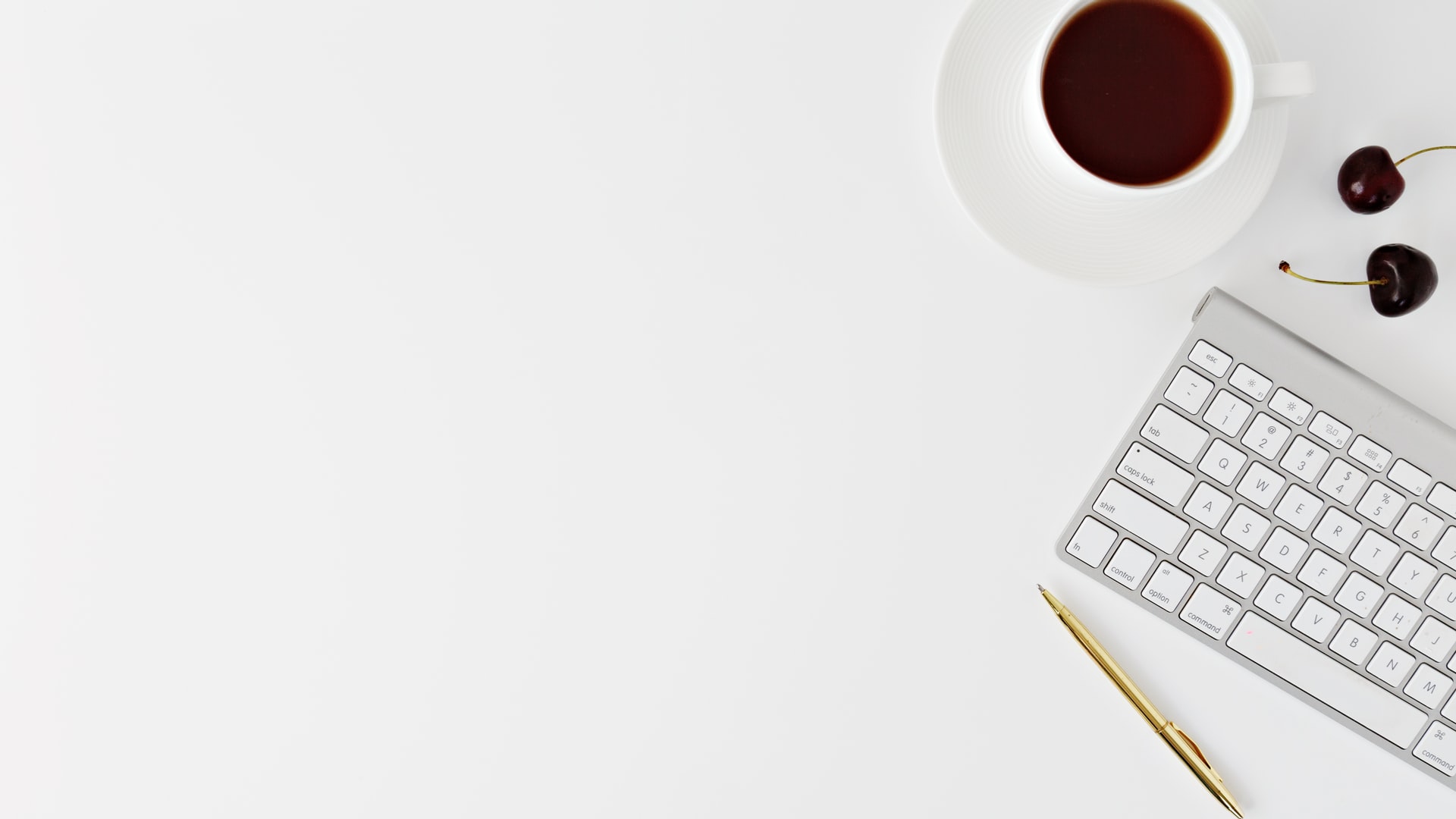 Matt Mauser didn’t think he could ever pick up a guitar again.

But on Thursday night, he will.

The band leader of Tijuana Dogs, an Orange County-based group that has performed with Macklemore, Pitbull, Lynyrd Skynrd and others, Mauser will again take the stage — this time, on Instagram and Facebook Live.

Tijuana Dogs will be playing some old songs, and a new one: “Lost,” a tribute to Mauser’s wife Christina, who died in the Jan. 26 helicopter crash that also killed Kobe Bryant, his daughter and six other people.

“The only word that came to me was the way I was feeling,” Mauser said. “Lost.”

“I’ve just been going crazy, not being able to play music. That’s how Christina and I connected.”

Christina Mauser was a coach for Kobe Bryant’s Mamba Academy team. She was also a mother of three. Her children — Tom, Ivy and Penny — have each had a birthday since her death.

“When you lose the mother of your children and your wife in an instant like that, it puts things in perspective,” Matt Mauser said. “Being alone is really hard.”

He says things got even harder when the friends who had been supporting him and his family after Christina’s death had to leave to follow the stay-at-home orders implemented because of COVID-19.

“We went from grieving to being isolated and grieving, which is really hard,” he said.

But Mauser refuses to let that isolation define him. He and his band have been rehearsing for Tuesday’s performance. His 12-year-old daughter Penny plans to sing as well — he says she has her mother’s looks but his voice.

Mauser says he’s been punched twice, but believes he still has the ability to uplift his audience.

“Feeling isolated is the hardest part,” he said. “Just remind people to reach out to other people.

“if you take the time, amidst your grief, amidst what’s going on with you, to help others, it actually helps you.”

That’s the kind of help Matt Mauser wants to give through his music. His performance goes live on Facebook and Instagram at 7:30 p.m. on Tuesday.