Esports: Gaming industry on the rise during pandemic 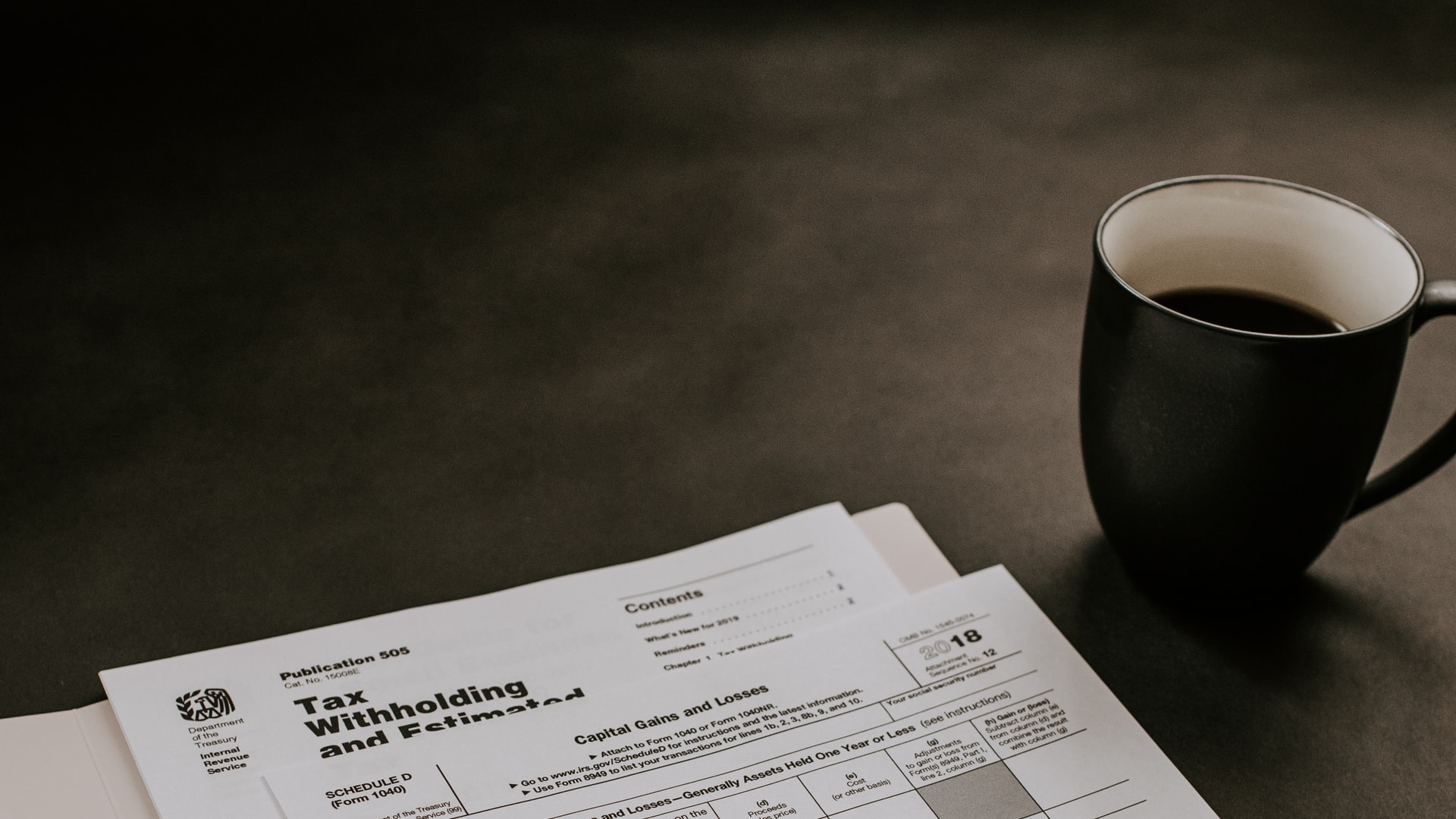 SAN FRANCISCO, Calif. (KRON) – It’s no surprise that the gaming industry has seen a boom during the pandemic.

If you’re missing the NBA or Major League Baseball, now might be a good time to check out the best team you’ve never heard of, the San Francisco Shock.

The Shock were named ESPN’s Esports Team of the Year in 2019, after winning the grand finals in the three-year-old overwatch league.

“The Overwatch League is essentially a franchise sports league kinda like the NFL or the NBA, where all the team owners are part of the franchise, they own their slot in the league, and the game it’s based around is Overwatch,” Matthew “super” DeLisi said.

In Overwatch, players use characters called heroes, and work together to defend various enemies.

Despite its virtual nature, the league hasn’t been immune to the effects of the pandemic.

The Shock used to meet at a practice facility each day to scrimmage, and played all  matches in front of raucous live audiences.

Now practice is from home, and all travel has been canceled.

“We were supposed to go to China, Korea, Paris, London, but unfortunately, that can’t happen. So instead of traveling to all those places we have to play all of our matches online,” “super” Delisi said.

Online gaming, and the industry as a whole, has seen a huge surge during the pandemic.

Sales of gaming equipment in March were the highest they’ve been in a decade.

Streaming platform Twitch reported more than double the viewership this March as compared to last year, with 2.8 million users.

“With mainstream sports being shutdown, there’s kind of a piece missing that people were looking forward to, and I think giving Esports a try is going to be a really good thing,” “super” Delisi said.

As the Shock look to defend their Overwatch League title, they may find themselves with a new fan base while they do it.

To watch the Overwatch league in action streaming live, check out their youtube channel, or twitch.tv.