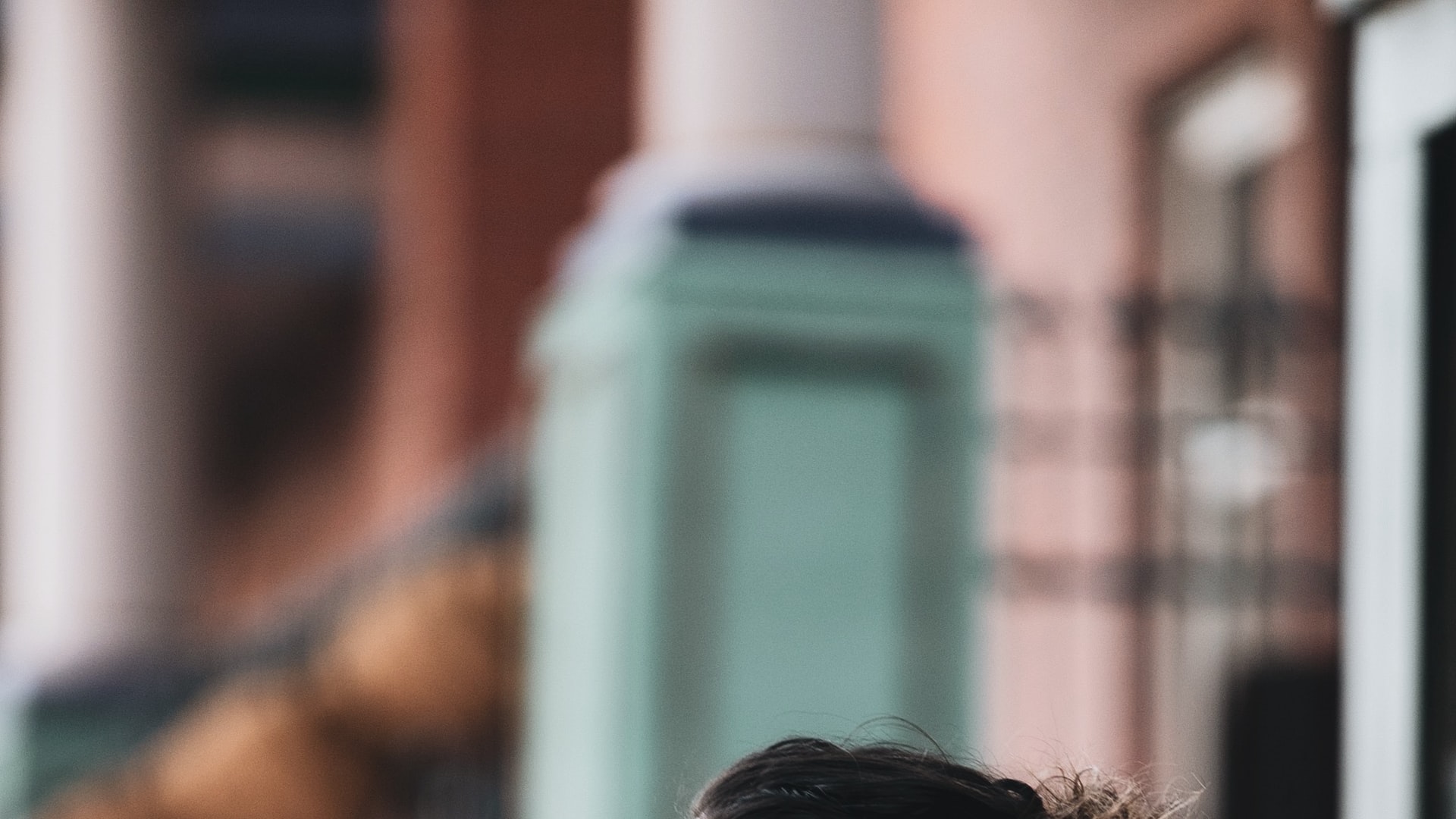 Police in a news release said it happened at 1:30 p.m. at the intersection of Chapman Avenue and Euclid Street, where a white 2017 Honda hit a vehicle that was stopped for a red light. The collision caused the second vehicle to collide into a third vehicle.

A 59-year-old woman driving the vehicle initially hit by the Honda was found by emergency responders to be unconscious and not breathing. She was taken to UCI Medical Center, where she was pronounced dead, police said.

The Honda driver, described as a man, 27, was also hospitalized for injuries sustained in the crash. He was later arrested on suspicion of driving under the influence and released to the care of a hospital because of his injuries.

Authorities did not immediately identify the suspected DUI driver or the woman who died.

No one in the third involved vehicle required medical attention.

Anyone who witnessed the crash was asked to contact Garden Grove Police Department traffic investigator Officer Paul Ashby at (714) 741-5823.