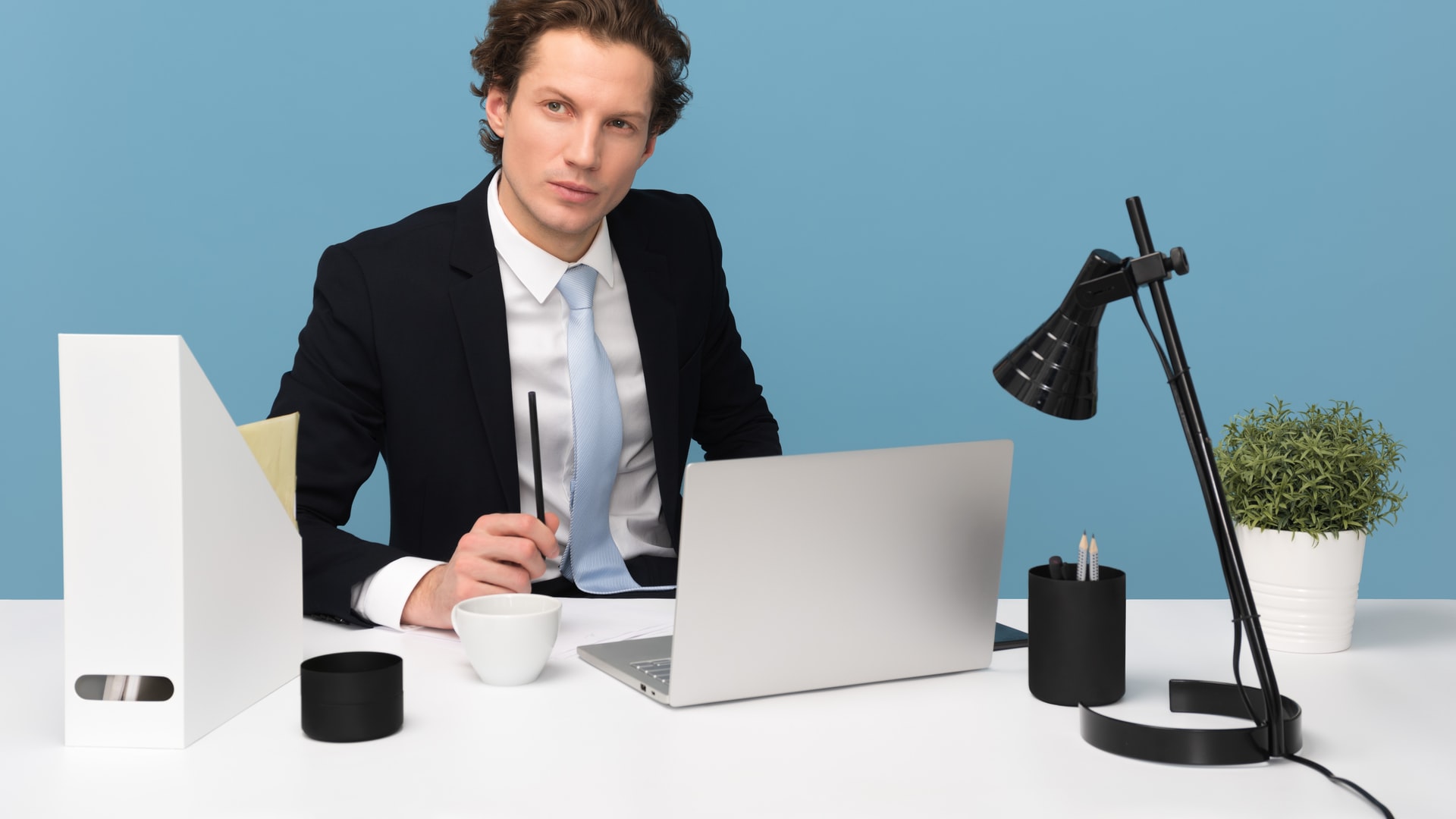 For my internet video this week, my staff showed me clips of violent cops.

It’s the Buffalo cops who floored a protester and simply walked by as he lay unconscious, bleeding out of his ear. It’s a cop in Philadelphia, swinging his baton into protestors, the Atlanta police needlessly tasing two college students, the NYC cops beating a bicyclist and dozens of cases where police lied about what they’d done until bodycams or cellphone cameras revealed the truth.

None of this justifies looting, arson and violence against other cops.

But I understand the rage.

Policing is the rare profession given where employees are given a legal right to use deadly force. Most officers use that power responsibly.

But America has 800,000 cops. If just a fraction is racist or sadistic, that’s a lot of racist and sadistic bullies.

What can be done about that?

“The problem is repeat offenders. The system doesn’t fire those cops,” says Washington Post columnist Radley Balko. “The job of a union is to protect the interest of its members, really at any cost.” So, bad cops keep policing.

The officer who killed George Floyd had 18 complaints filed against him.

A San Antonio cop was caught challenging prisoners to “take off your cuffs and fight for your freedom!” Then he did it again. Technicalities in his union’s contract forced police to reinstate him, twice.

“There’s a strong argument to be made that we need to get rid of police unions entirely,” says Balko.

What’s the union’s side of the story?

Cops have a hard job. They must make split-second decisions and act as peacekeepers, baby sitters, marriage counselors and more. They deal with people at the worst time of those people’s lives. It may be why officers have a high suicide rate.

“Unions are there for a reason,” says Larry Cosme, president of the Federal Law Enforcement Officers Association. “You have to protect these men and women.”

After two New York City cops drove into a crowd of protesters, I asked Cosme to justify that.

“Crowds are throwing bricks at them! You get to a state of panic. You can’t go forward. Can’t go backwards. So you try to get out of the situation!”

He added, “The police should police themselves.”

“But you don’t,” I said. “They’re not held accountable. Especially union officers. They do it again and again. It gets erased from their records.”

Cosme disagrees. “They are disciplined. … If you don’t have these protections, then no one’s going to want to be a police officer.”

But only about half of America’s police belong to a union. Where cops are not unionized, says Balko, “there’s no shortage of police officers.”

In crime-ridden Camden, New Jersey, union cops took so much sick time and family leave that, most days, nearly 30% of the force just didn’t show up. So, Camden fired all of them.

Camden rehired some, but only those willing to go along with new rules that made it easier to fire and discipline.

The result: Murder went down, and Camden saved money.

Per-officer costs dropped from $182,168 to $99,605. That allowed Camden to double the size of its force from “bare bones” to “near the highest police presence of any city.”

But that won’t stop crime. America has already spent trillions on job training and other government social engineering that rarely works. Initially, the programs are staffed by well-intended people who want to help. But over time, they become wasteful, ossified bureaucracies, like most government programs.

But we need cops who can be held responsible for their actions.

John Stossel is author of “Give Me a Break: How I Exposed Hucksters, Cheats, and Scam Artists and Became the Scourge of the Liberal Media.”