The Stones are among the more than 50 consumers who have reached out to the NBCLA I-Team about their experience paying thousands of dollars to a business run by chiropractor Philip Straw.

They’re not suing, although that lawsuit is now on hold because of the pandemic. But, the I-Team has learned the pandemic is now a selling point for Straw and his business partner, actively recruiting chiropractors.

It appears to be a shift in strategy from attracting new patients with invitations for free meals and seminars like the one our producer attended with a hidden camera in 2019. But restaurants are closed during the pandemic and the free dinners are presumably on hold.

This new ad is geared toward chiropractors, touting how “one simple device” and an “in-home treatment plan can add an additional $25,000+ per month” in revenue to a chiropractic practice … “even during quarantine.”

“It’s almost sleazy using the COVID-19 pandemic and the problems with coronavirus to pitch a medical process or chiropractic process that has no basis in scientific fact,” attorney Arnold Gross said.

Gross represents Harvey and Donna Stone in the lawsuit. The couple are suing, saying the treatment they received from one of Straw’s clinic was worthless, and in Harvey’s case, harmful.

“We both smelled something burning and we realized that it was burning flesh,” Donna Stone said.

The incident happened in the Straw Chiropractic/Optimal Health office in Glendale with an electro-medical device used on Harvey Stone’s leg. 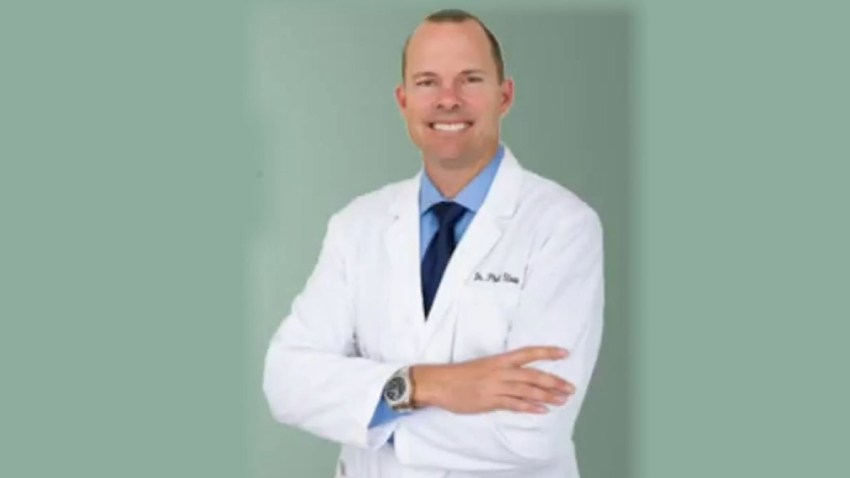 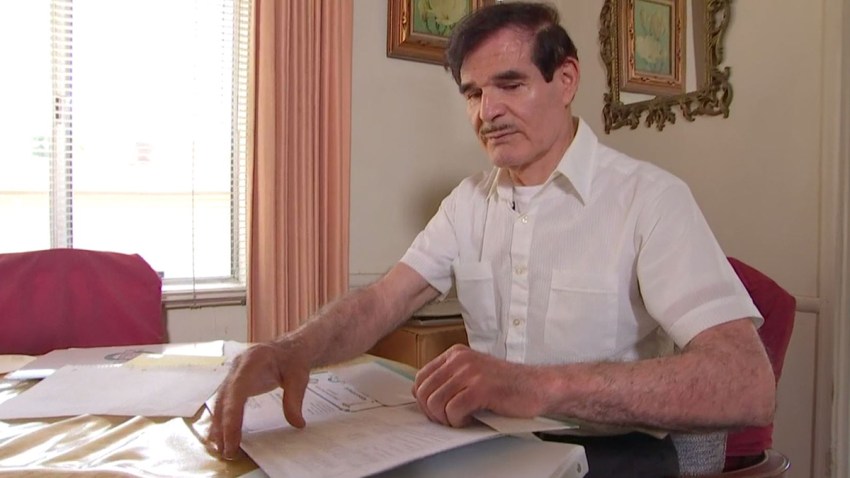 ‘I’ve Been Duped’: Disabled Veteran Says He Spent Thousands at Health Center With No Improvement

He said he couldn’t feel that his leg was burning because of his neuropathy. It’s an allegation made in their lawsuit, claiming negligence and financial elder abuse.

But the attorneys representing Philip Straw and Optimal Health call the allegations “defamatory,” and say “there is no evidence that Mr. Stone’s burn occurred as the result of negligent professional care.”

The Stones say they paid thousands of dollars believing the treatment would give them relief,  even though neuropathy has no known cure.

“So there’s a wide open audience for people to come in who are desperate because there’s a place where medical therapy ends and these other therapies sort of start,” said Dr. Jonathan Katz, a neurologist specializing in neuropathy.

Katz is a neurologist who serves on the board of the Orange County-based nonprofit “Neuropathy Action Foundation.”

“We don’t really understand how you would reverse this disease in the first place, so all they’re doing is giving you just one little scientific idea that is missing so many steps from what it would take to prove the therapy is effective,” he added.

At the core of the “masterclass” are these “lightsource lights,” which customers have complained to the NBCLA I-Team about, saying they don’t work. 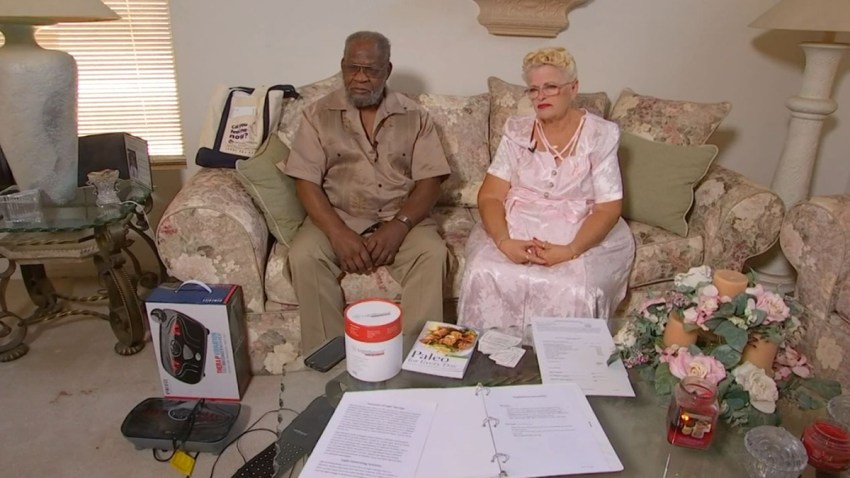 ‘This Is What We Went Through’: More Patients Come Forward After I-Team’s Investigation Into a SoCal Chiropractic Business 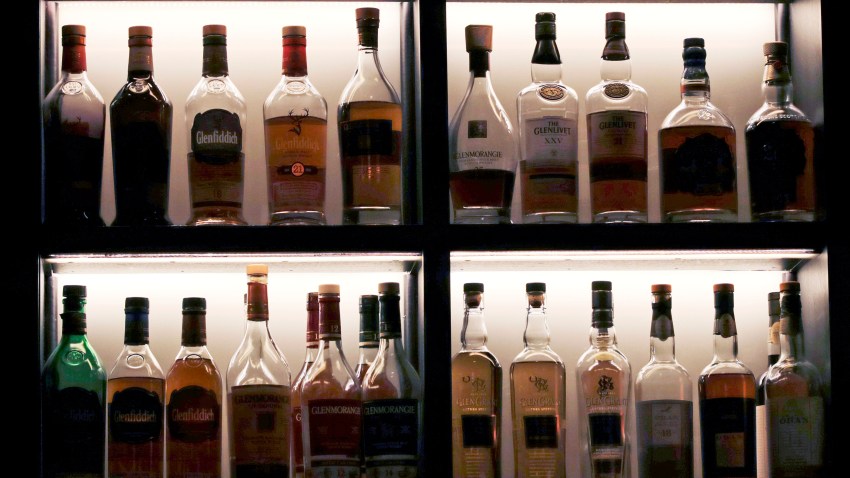 US Drinks More Alcohol Now Than Just Before Prohibition

Similarly, the Burnetts — who are still paying off more than $20,000 for treatment — say the lightsource lights did “nothing.”

“They did nothing, I could have did what they did … put a lightbulb on my feet,” Lonzell Burnett said.

“We had no idea what we were letting ourselves into,” Lonzell’s wife Stephanie Burnett added.

And none of it was covered by insurance, which Straw describes on the neuropathy cash masterclass website: “while other chiropractors are too busy haggling with insurance companies and dealing with less than ideal clientele, I have an average $7,930 per case value.”

“The fact that insurance does not cover it should be a big red flag for any consumer going in for a consultation,” Gross said.

Both Straw and Reign did not respond to our request to speak with them about their neuropathy cash masterclass.

Do you have a tip for the I-Team? Submit it here.