As coronavirus cases spike in California’s Central Valley, the state will send “strike teams” to help staff hospitals in the vast agricultural region and spend $52 million to speed up testing and help infected people quarantine so they don’t infect others, Gov. Gavin Newsom said Monday.

The aid is going to eight counties that are home to more than 4 million people, including many poor Latinos, a group that makes up a disproportionately large portion of the sate’s cases. Like elsewhere, there are a variety of sources for the increase in cases — people gathering with friends and family without masks and social distancing, congregate settings like prisons and nursing homes where the virus can quickly spread, and work places such as farms and meatpacking plants where people often work closely together.

Newsom said the current infection rates in the eight counties — Fresno, Kern, Kings, Madera, Merced, San Joaquin, Tulare and Stanislaus — range from about 11% to 18%, while the state’s average is around 7.5%. Meantime, the transmission rate is above 1.0, meaning an infected person is giving the disease to more than one person, which keeps the caseload growing. “We have a great deal of work to do to get transmission rates down here in the Central Valley,” said Dr. Mark Ghaly, head of the California Health and Human Services Agency.

In Kern County, cases increased by more than 161% in the last two weeks, the highest of any of the eight counties, according to state data. They jumped by at least half in most of the other counties.

Ghaly and the governor spoke at the Diamond Foods nut company in Stockton, a city of about 310,000 that’s driving the increase in cases in San Joaquin County. Statewide, Newsom said the number of hospitalizations and intensive care patients rose less rapidly in the last week, a positive sign that could indicate the business closures he ordered at the start of the month are having an impact.

“It’s progress, indeed, but more progress needs to be made,” Newsom said.

But in the Central Valley, some hospitals are becoming overwhelmed. Mark Standriff, a spokesman for the city of Fresno, said Fresno County’s cases tripled between mid-June and mid-July and that hospitals are struggling to keep up.

At Community Regional Medical Center in Fresno, two-thirds of the ICU rooms are filled with COVID-positive patients and a 20-member team of medical professionals came to help from Travis Air Force Base, Standriff said. Tents have been set up outside and the convention center could be opened to help decompress the hospital.

“It’s hard to pinpoint” what’s causing the surge, he said, and the county’s testing and tracing capabilities are limited. “It’s hard to get a handle on exactly how intense the pandemic is here right now because the testing delays,” he said.

How Coronavirus Has Grown in Each State — in 1 Chart

This chart shows the cumulative number of cases per state by number of days since the 50th case.

Improving testing is one goal of the $52 million in federal money the state will send to the counties. The state will also deploy strike teams, similar to the model it used to tackle a surge in infections in Imperial County along the border with Mexico. The teams of state workers will assist local public health, community and medical organizations to improve testing, contact tracing, public education and hospital surge planning.

Armando Elenes, secretary-treasurer of United Farm Workers, said the spike in infections in the Central Valley comes as thousands of migrant workers arrive for the harvest season.

He said temporary agriculture workers coming in on H2A visas are not being tested and properly vetted and workers already in the country are too afraid to speak up if they feel sick because they are not assured sick pay and are afraid of retaliation.

“Fifty percent or more of the agriculture workers are undocumented and the H2A workers are petrified to say anything because they are afraid they might not be brought back the following year. It’s just a recipe for disaster,” Elenes said. 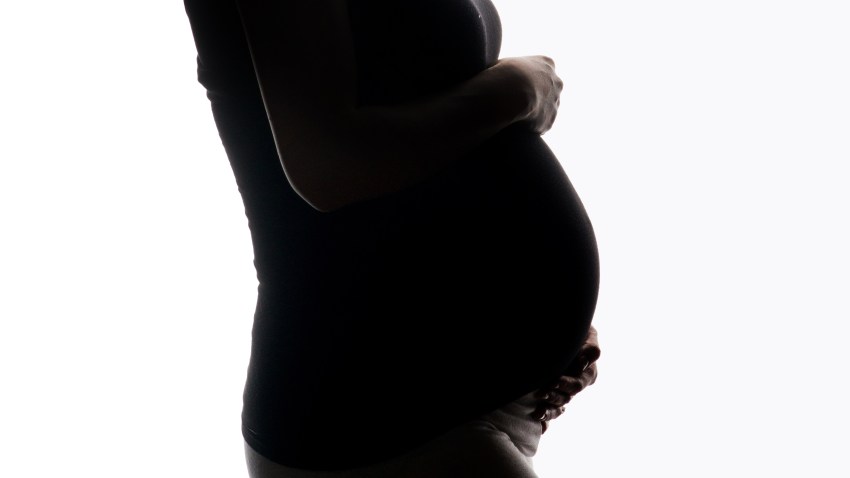 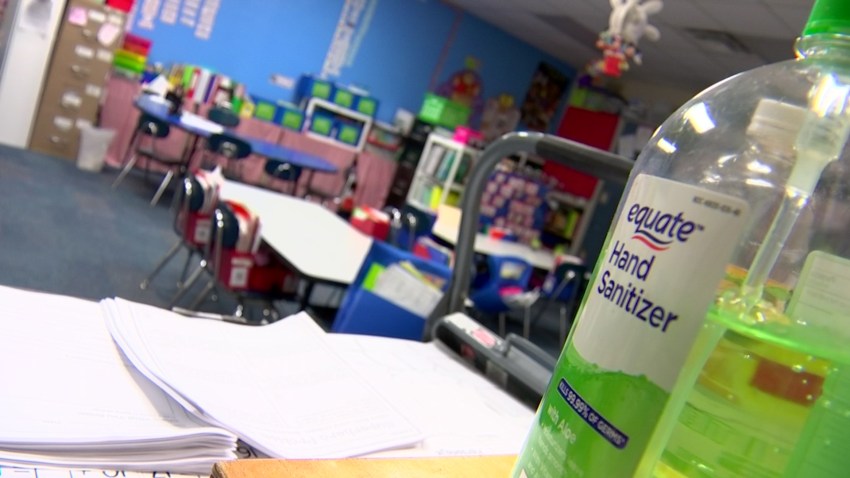 Students Have Returned to School in Parts of Tennessee; Here’s How It’s Going

The state’s efforts targeting the Central Valley follow Newsom’s pledge last week to do more to support Latinos, who make up about 39% of the state’s population but more than half of the state’s virus infections. Hispanics comprise the majority of workers in many essential jobs, including farming.

Tulare County Supervisor Dennis Townsend said initial outbreaks there were tied to nursing homes but that the spread has now become harder to pinpoint. He’s heard stories of farm workers continuing to work while sick because they don’t have another source of income.

He said the positive test rate could be going up because of new state guidelines that prioritize only sick patients be tested. Previously, the state and many counties had encouraged anyone who wanted a test to get one. But about two weeks ago, amid testing delays, the state rolled out new guidelines that discourage people without symptoms from getting tested.

In Los Angeles County, the state’s largest with 10 million residents, officials are beginning a pilot program of offering $20 gift cards as an incentive for people to cooperate with government “tracers” who interview those infected to determine who they might have exposed to the disease.