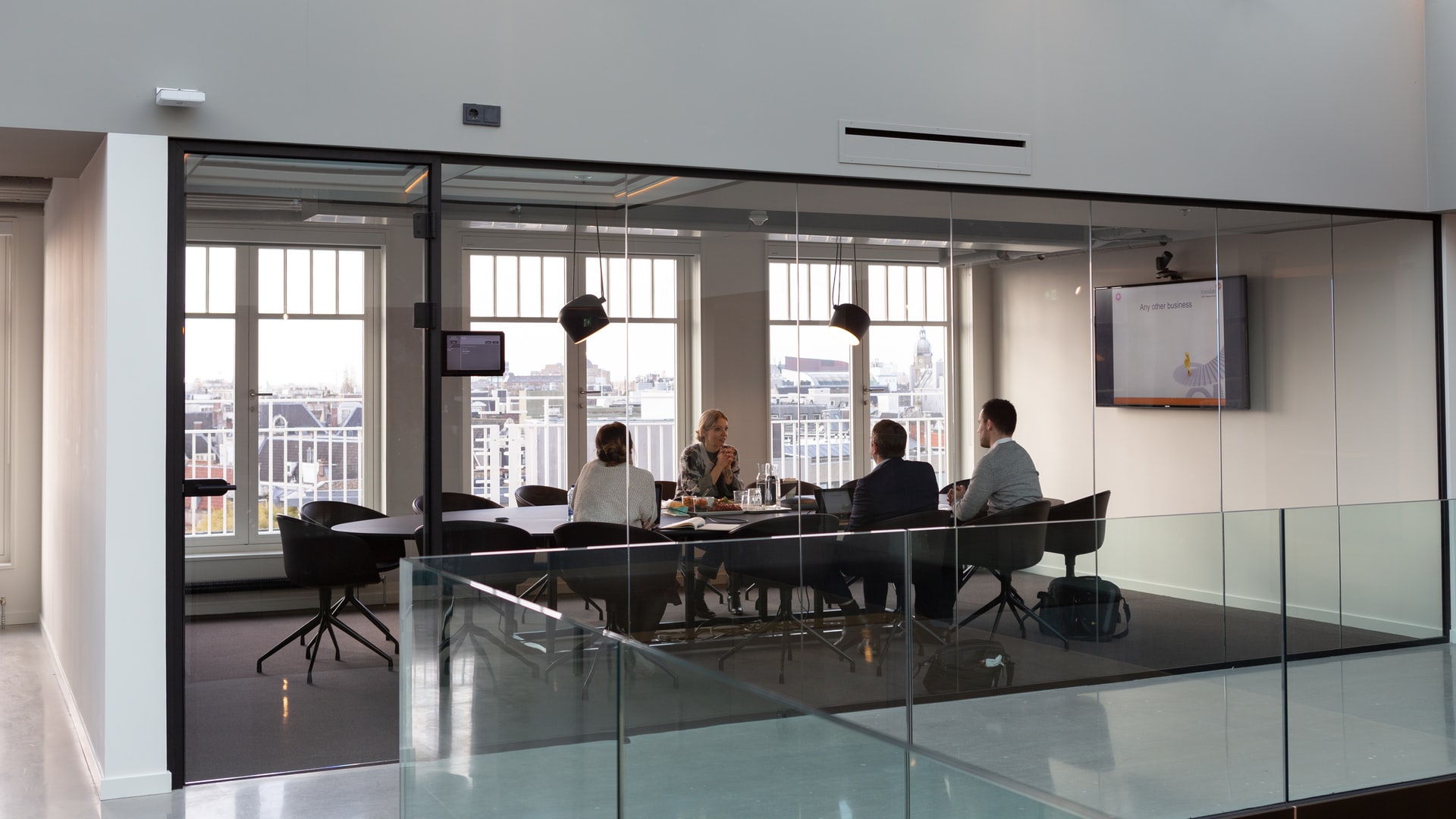 Major California cities say they’ll use their share of a $650 million settlement to clean up the now-banned chemical PCB from bays, lakes and other waterways polluted for decades.

The giant chemical company Monsanto announced a tentative agreement Wednesday with government entities that had filed suit since 2015 over waterways and estuaries they say were polluted.

PCBs or polychlorinated biphenyls, were used in many industrial and commercial applications, including paint, coolants, sealants and hydraulic fluids from the 1930s until 1977, two years before the United States banned them. Monsanto was their manufacturer.

According to the U.S. Environmental Protection Agency, PCBs have been shown to cause a variety of health problems, including cancer in animals as well as effects on the immune, nervous and reproductive systems.

The tentative pact was announced along with a pledge from Monsanto that it would also pay up to $10.9 billion to settle litigation involving its weedkiller Roundup, which has triggered thousands of lawsuits over claims it causes cancer.

“Monsanto has profited handsomely for decades and will finally be held responsible for the damage it knowingly caused by manufacturing a product that put the public’s health at risk,” said Mara Elliott, city attorney for San Diego, one of the municipalities that sued over PCB pollution.

The settlement hinges on approval by U.S. District Judge Fernando M. Olguin. After that it will be determined how the money will be divided.

“The class is structured in a way that those who are facing the most significant problems get the most money by a longshot,” said attorney Scott Summy, whose firm, Baron & Budd, represented the government entities. “We think that will go a long way in helping protect the viability of many American waterways.”

Long Beach Deputy City Attorney Dawn McIntosh said her municipality is looking into using its share to fund stormwater-control projects it has had on hold for some time, as well as helping pay for ongoing monitoring projects.

“There’s a lot of things that can be done to further those causes,” she said. “The city will figure out what makes sense when we actually get the money.”

Other government entities positioned to benefit from the settlement are the Washington cities of Spokane and Tacoma, the city of Portland, Oregon, the Port of Portland, the California cities of Oakland, Berkeley, San Jose, Chula Vista, as well as Los Angeles and Baltimore counties, and the city of Baltimore.

Summy said the settlement is believed to be the first reached between the manufacturer of a chemical and government entities that had waterways polluted when it drained into their lakes, bays, estuaries and other waterways in storm runoff.

“This settlement is a groundbreaking effort to protect and restore the city’s water resources,” said Long Beach City Attorney Charles Parkin. He added it will provide his city and others “with funds for monitoring, mitigation and remediation efforts to manage PCBs in stormwater, stormwater systems, sediments and water bodies.”