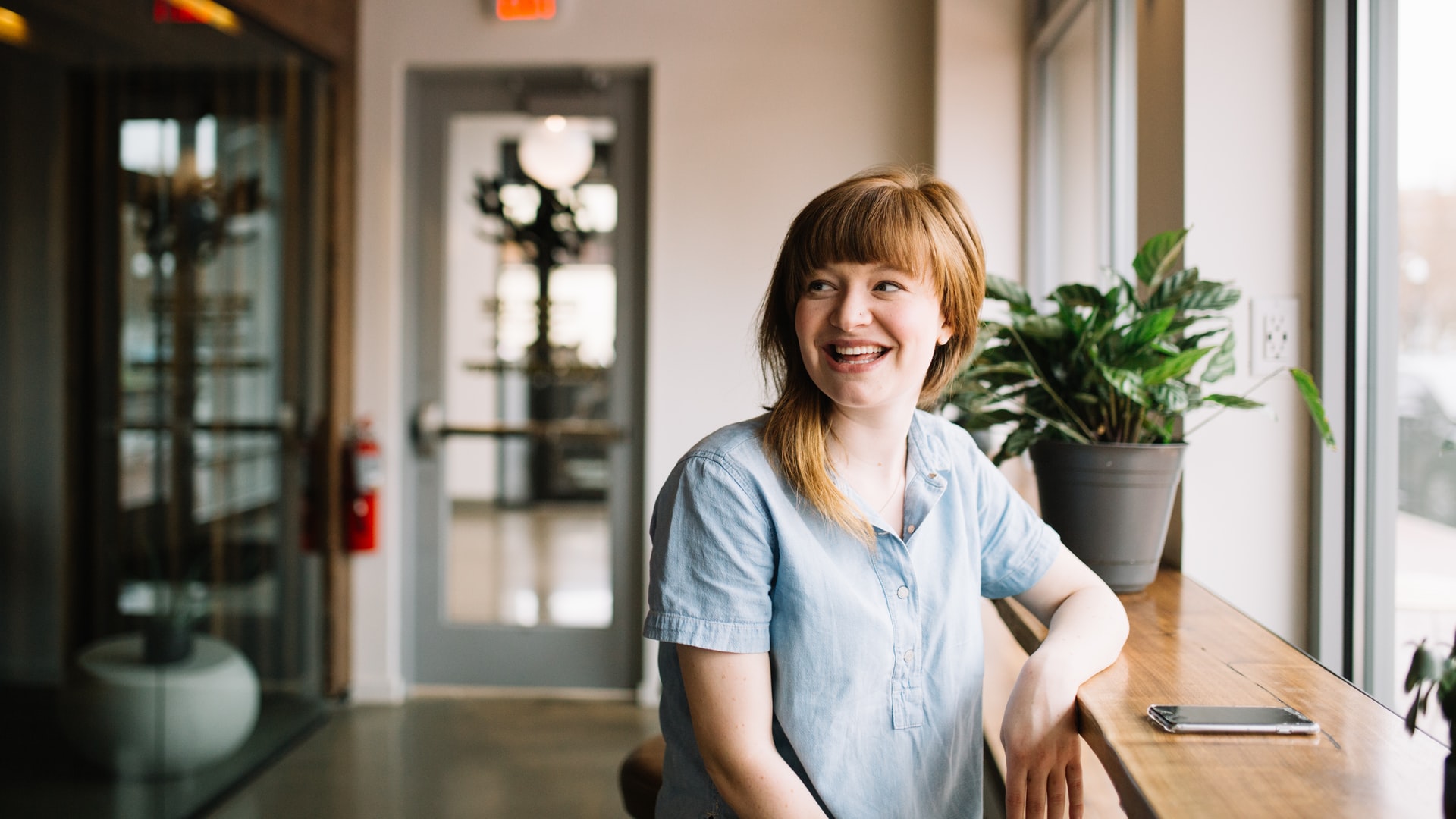 SACRAMENTO, Calif. (AP) — The California board that regulates the nursing industry falsified its records to make it appear it was properly investigating allegations made against the state’s nurses, including serious complaints such as patient harm that can lead to nurses losing their licenses.

That was revealed in a scathing new report on Tuesday from the California State Auditor, who in 2016 found the board was slow to assign and review complaints that ranged from medical misconduct to the death of a toddler. The audit directed the board to get a move on clearing its backlog of pending investigations against nurses.

Instead, three executives at the board in late 2018 hurried to distribute cases among staff on paper, pretending that no one investigator was handling more than 20 cases, according to the auditor.

The findings are the latest rebuke to the Board of Registered Nursing by the auditor, Elaine Howle, whose office has released several critical reports of the board in recent years. Next month Howle is expected to release findings from a separate investigation reviewing whether the board is properly overseeing nursing schools.

The nine-member nursing board, which approves all licenses for registered nurses in the nation’s most populous state, has also been rocked by inner turmoil. Its former executive director, Joseph Morris, resigned in mid-February after several women working for the board accused him of sexual harassment.

In 2016, the auditor said the backlog of cases led to nurses who were a risk to patients keeping their jobs. Typically, complaints against licensed nurses can include unprofessional conduct, drug use and negligence, according to the board.

In one case, the board took a year and a half to assign a complaint that alleged a nurse caused the death of a toddler by giving the wrong dosage of a medication. The nurse was allowed to practice for over three years while the complaint was being processed.

In response to those findings, the board pledged no investigator would have more than 20 cases at a time and in a 2018 report to the auditor claimed it had met its goal. The auditor accepted that report as legitimate. Soon after, the board moved those cases back to their original investigators.

The board began its own review of those two unnamed executives two weeks ago when it received a draft of the auditor’s report, according to Russ Heimerich, a spokesman for the Department of Consumer Affairs, which oversees the board. The third executive had already left the agency.

Heimerich said the department will “immediately” work on fixing the issue of caseloads. “We will also begin a department-wide initiative to ensure that this can never happen again,” he wrote in an email.

Throughout March, as the coronavirus pandemic led to a scramble to find more medical workers in the state, dozens of nursing schools also blasted the nursing board for trailing other states in easing regulations for their students to graduate and get their licenses.