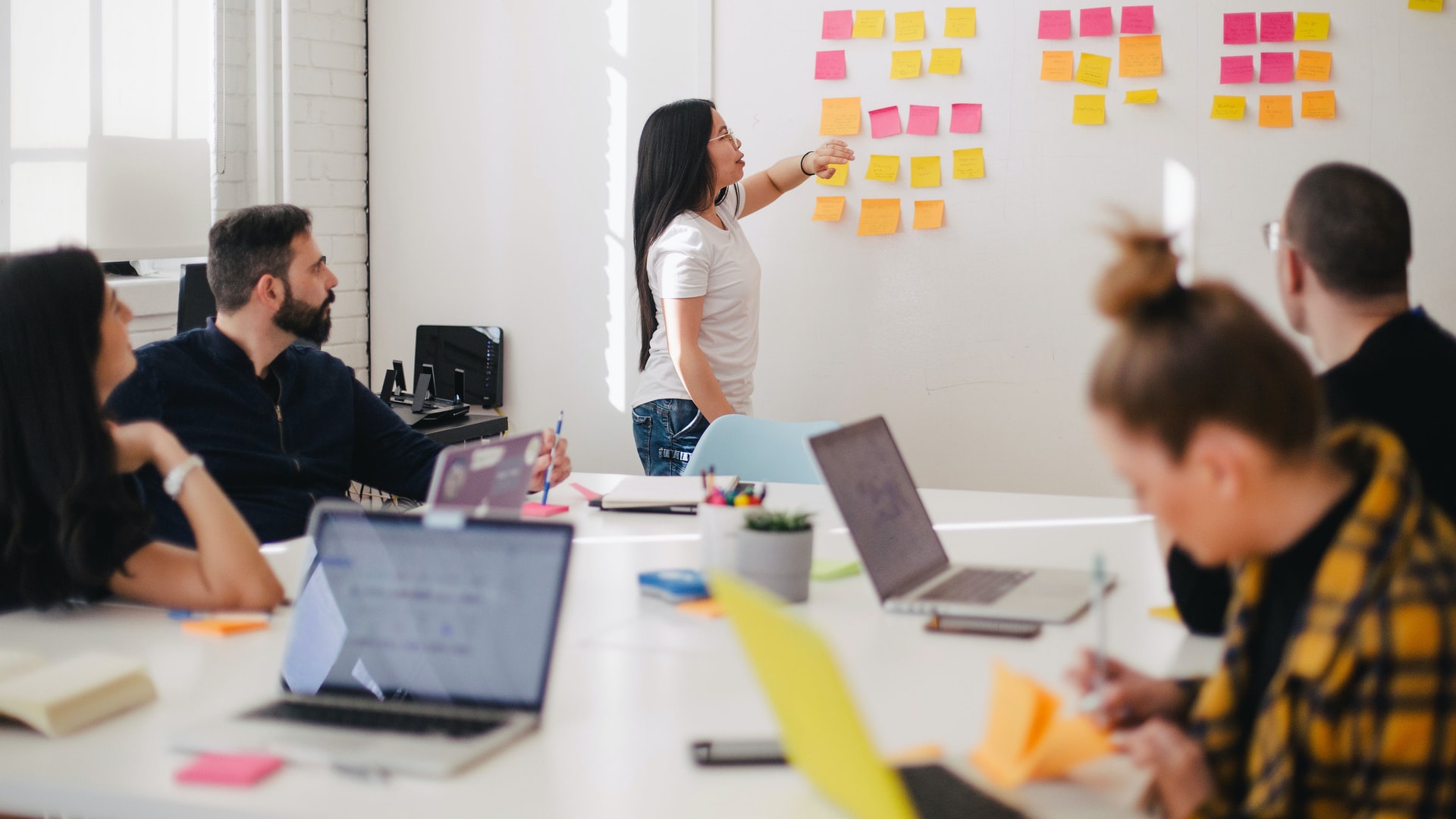 ROSEVILLE (CBS13) – An Amazon distribution center is coming to Roseville.

The Amazon Hub will be located on Foothills Boulevard, but the opening date remains a mystery.  It will be the second facility in the region, following the Sacramento Center on Elkhorn Boulevard.

Amazon has not made an announcement about the facility just yet, but “Amazon Hub” signage is now visible on the building. Roseville City Council Member Scott Alvord confirmed the news in a Facebook post Thursday.