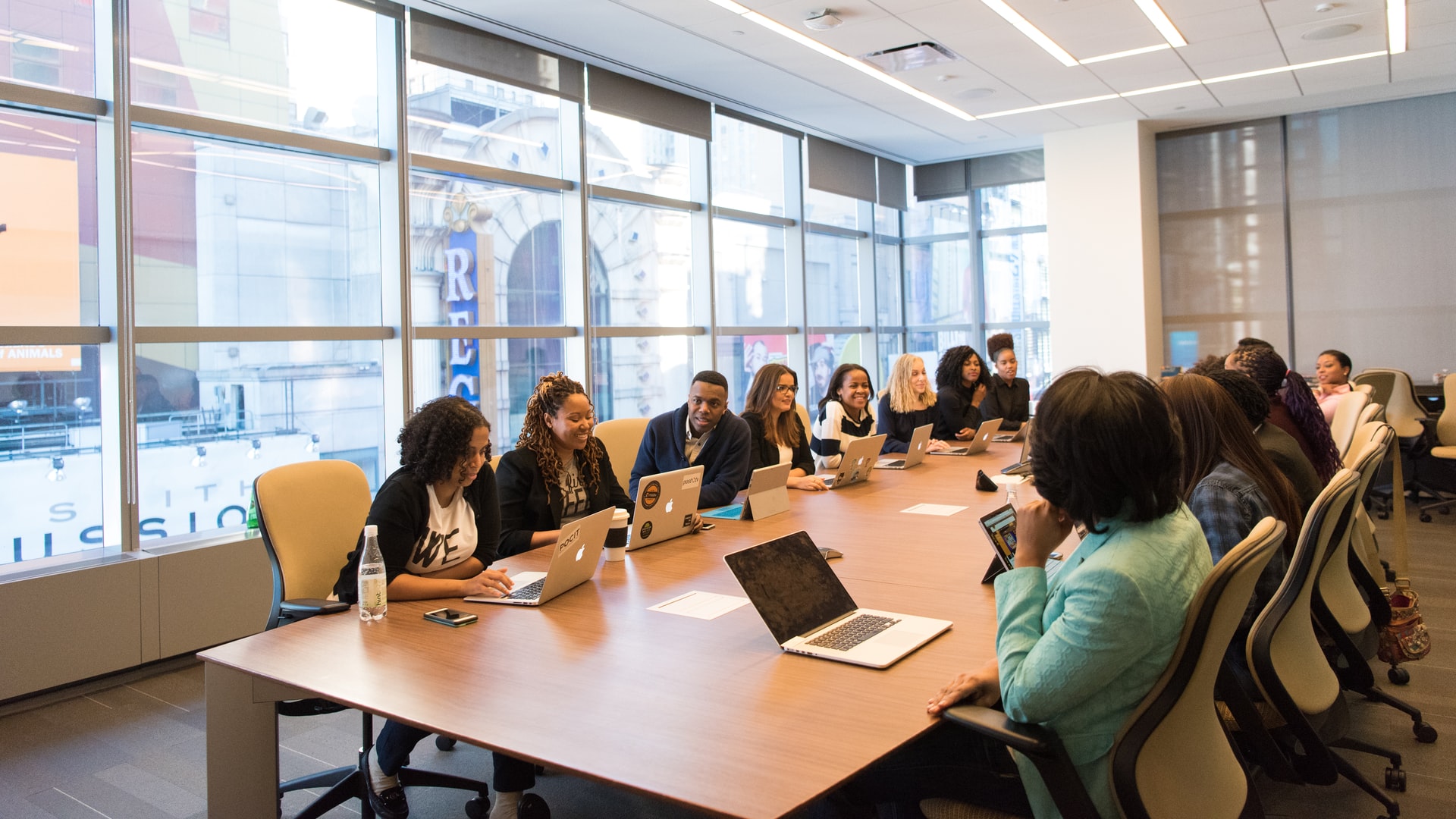 Another inmate at a state prison in Chino has died of apparent complications from COVID-19, bringing that facility’s total to seven, officials announced Sunday.

The inmate from the California Institution for Men died at a hospital on Saturday, according to the California Department of Corrections and Rehabilitation.

The agency did not release his name for “medical privacy” but said that his next of kin has been notified.

CDCR also have not publicly disclosed the names and other details about the six other inmates believed to have died due to the coronavirus.

The department announced the first death linked to COVID-19 in the San Bernardino County facility on April 19. Three more died on May 6 and 7, another on May 9, and a sixth person on May 18, according to CDCR.

None of the 34 other facilities operated by CDCR has reported any COVID-19 deaths, per the agency’s website. But hundreds of positive cases have been confirmed, mostly in the California State Prison in Lancaster, California Institution for Women in Corona, and the Avenal State Prison in Kings County.

In late April, the federal prison in San Pedro said about half of its 1,055 inmates tested positive for the coronavirus.

Much of California’s COVID-19 cases have occurred in institutional settings, where infectious diseases can easily spread among people living in close quarters.

Authorities have announced various measures to combat infections, such as limiting inmate visits. However, in two class-action lawsuits filed by the American Civil Liberties Union, advocates say authorities have mishandled the outbreak.